The song ‘Suno Gaur Se Duniya Walon’ is from Salman’s unfinished movie Dus and he is unhappy that it is being used in Vivek Oberoi’s movie. 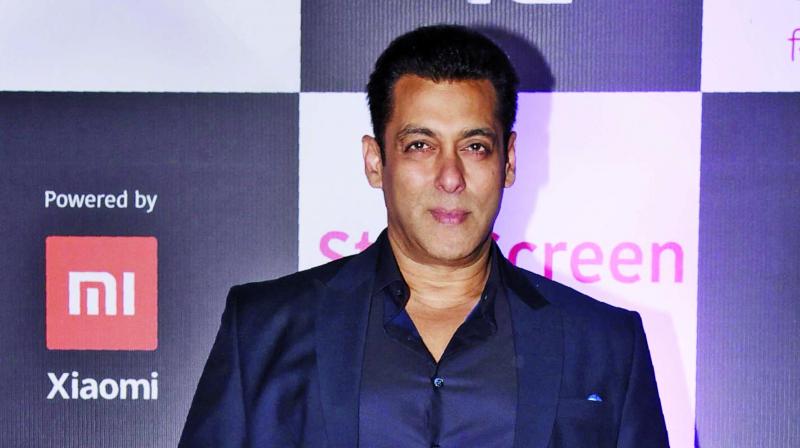 When Javed Akhtar saw his name on the poster of the biopic PM Narendra Modi, he was aghast. He immediately tweeted that he had not written any lyrics for the film. Soon after, lyric writer Sameer also clarified not writing any lyrics for the biopic. A day later, an official statement from the producer, creative director and story writer Sandip Ssingh stated, “T-series being the official music partner of our film. We have taken the songs Ishwar Allah from the film 1947: Earth and the song Suno Gaur Se Duniya Walon from the film Dus, thus we have given the due credits to respective lyricists Javed Sahab and Sameer Ji!”

While the issue is more or less sorted, one man is not too happy – Salman Khan. The said song was first picturised on Salman along with Sanjay Dutt, Raveena Tandon and Shilpa Shetty by the late Mukul Anand. The film titled Dus remained unreleased because of Anand’s untimely death during the shoot of the film in Utah. And now, Salman found out that the song has been used in his foe’s film. “Salman was not even aware that the song was in the film until the clarification came out and reached his ears through the people around him. He is also very close to T-Series and understands that the music rights rest with the music company who can use the songs anywhere they want. But then the problem is that Vivek Oberoi, who he does not even see eye to eye is the hero of the film in which the song is being featured and may have also been picturised on his character. However, Salman shares a good rapport with the Prime Minister Narendra Modi and hence he does not want to make an issue out of this,” informs a source in the film business.