Apparently, the actor didn’t suggest even a single change in the edited trailer. 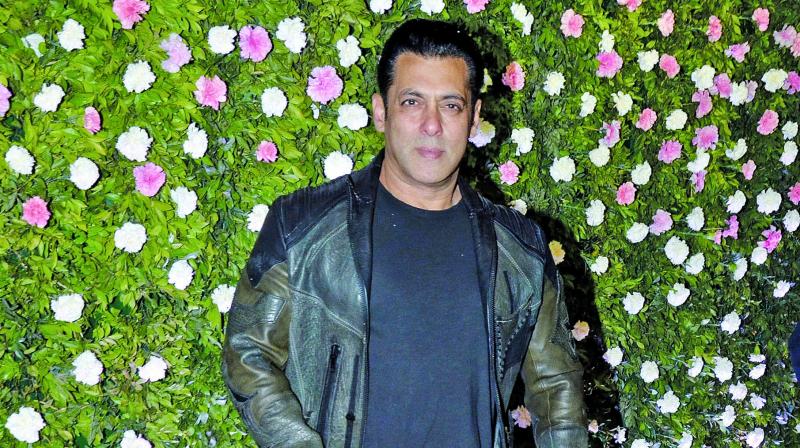 Salman Khan is highly impressed with the trailer of his upcoming film Bharat. After a disappointing 2018 with Race 3, Salman wanted to be back with a bang. And, the actor has realised it has to be with Bharat, which also has a period feel to it with the underlying content of the partition.

Director Ali Abbas Zafar edit-locked the trailer on Sunday after Salman gave it his nod along with producer Atul Agnihotri.

“Salman did not suggest even a single change in the edit. He normally offers some kind of advice based on his expertise on giving out hit trailers in the recent past. But this time, he was sure that the trailer cut by Ali’s team was perfect. It is a high-octane trailer with lots of drama and action. The makers are looking at a good date around the third week of April after the release of Kalank to put it out,” says a trade source.

Alongside Salman, the film features Katrina Kaif, Tabu and Jackie Shroff and is slated to release on Eid this year.