Closer home, Bollywood actor Rahul Bose has articulated his concern by setting up HEAL, an NGO against child sexual abuse. 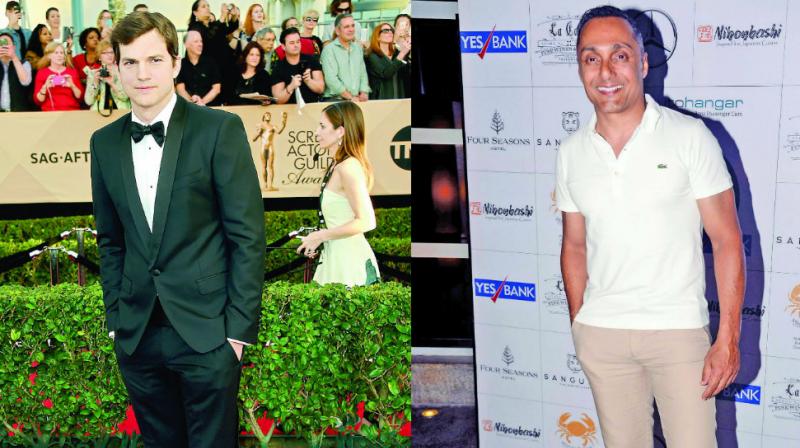 The gruesome rape and murder of eight-year-old Kashmiri girl has once again seared a burning hole in our hearts and pushed the issue of child sexual abuse in the forefront. Each time a spine-chilling incident of child rape, molestation or groping makes its way into the news, it extracts sharp reactions and protests from most of civil society, both in the online and real world. But for some, the responsibility towards safeguarding little lives doesn’t end just here.

Like Thorn: Digital Defenders of Children, an organisation set up in 2009 by Hollywood actor Ashton Kutcher, whose primary mission is to curb child abuse. The actor recently made an impassioned plea to the American government to bring in stringent measures to curb child abuse, by tying up with tech companies and NGOs to employ technology to prevent sexual exploitation of kids. Thorn, in fact, builds software to fight child trafficking on a war footing.

Narrating his experience of watching the video of a child who was the same age as his kid, being raped by an American man — a sex tourist in Cambodia, the actor broke down and recalled that the most sickening aspect was the fact that the child appeared “so conditioned by her environment that she thought she was engaging in play.” 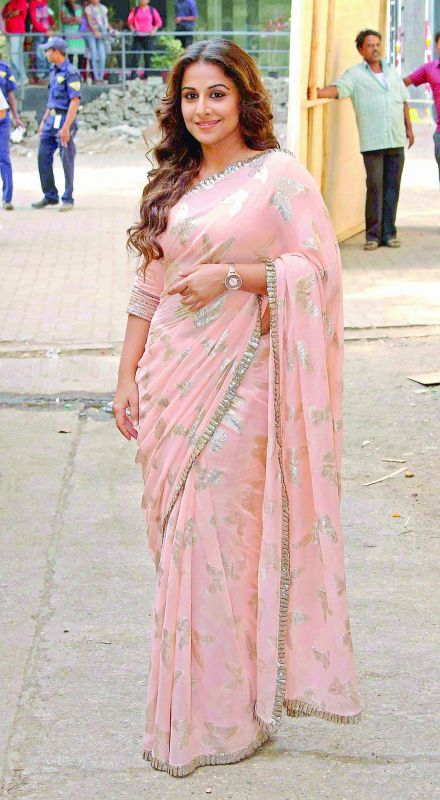 Kutcher asserts, “YOU are the force for good or the force for evil. There are millions of images of child abuse that are transferred daily. We’ve identified 6,000 children and 12,000 adults that are being abused, and 6,000 abusers. The only question we have to ask ourselves is, ‘How good are we?’”

Closer home, Bollywood actor Rahul Bose has articulated his concern by setting up HEAL, an NGO against child sexual abuse. “This is one of the causes that we do not want to talk much about but it is a very sensitive issue that needs to be addressed. You would be surprised to know that our country is one of the largely affected countries,” says Bose, who has rounded up support from his colleagues, including Karan Johar, Kalki Koechlin, Konkona Sen Sharma and Shabana Azmi.

Flexing her celeb wattage to rally widespread awareness against sexual abuse of kids, actress Vidya Balan has also lent support to HEAL. “Child sexual abuse is something that we don’t want to hear or know of. Yet, one of the most disturbing things is that it often happens in the family, which is supposed to be the safest place for a child. It’s horrific,” says Vidya, adding, “I know friends who’ve been through this and how it has scarred their lives.’

In a heartening development, HEAL has been consistently conducting workshops in schools and training people to counsel victims of abuse. “We have made four ad films for our digital campaign through social media, and are supported by many colleagues from our fraternity,” shares Bose.