T-Series has come in news recently because of their reprised version of old songs. 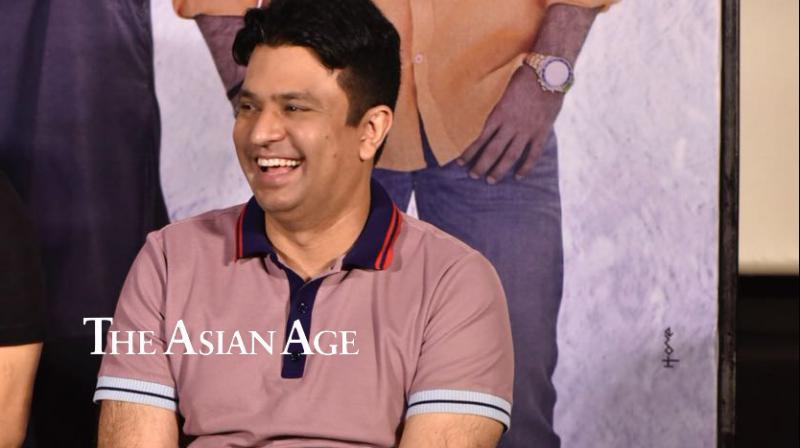 Some songs just cannot be imagined without Sanjay Dutt – be it Khalnayak or M Bole Toh or Tumhe Apna Banane Ki Kasam. And these are just the very few among the list.

So when a movie is being made on the actor, it might look like his songs will play a major part in the film, but producer Bhushan Kumar clarified that nothing like that is happening.

At the recently held ‘Sanju’ teaser launch, he said, "‘Sanju’ will have new songs, no old Sanjay Dutt songs have been recreated as this is a story about him and not his films."

T-Series has come in news recently because of their reprised version of old songs. In fact, his song ‘Tumhe Apna Banane Ki Kasam’ had been remade for ‘Hate Story 3’ under T-Series banner.