Still not the best in the West

With our B-town beauties’ Hollywood debuts leaving a lot to be desired, we take a look at how the stars can make a splash overseas. 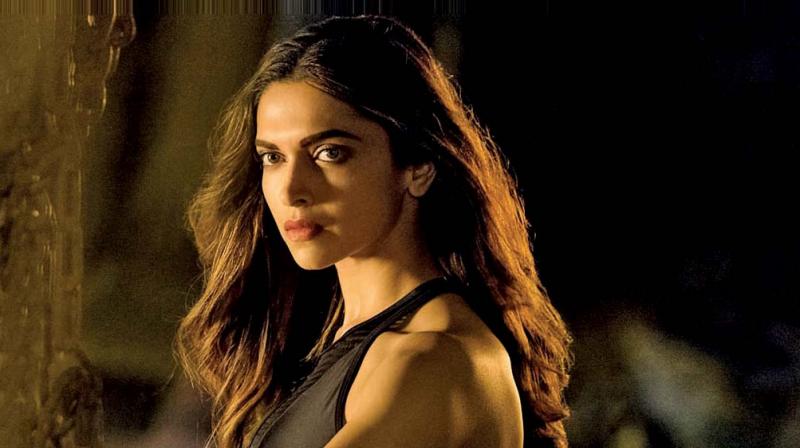 The movie has hit the screens and the verdict is out. Touted to be Priyanka Chopra’s big-ticket to Hollywood release, Baywatch has turned out to be a damp squib.

Review aggregator site Rotten Tomatoes sees Baywatch score a mere 14 per cent, putting the movie in the league of some that have the worst ratings of all times. Other international reviewers have called the movie “sloppy, perfunctory,” and even “grossed-out”. However, many of the same reviewers are in consensus of the fact that Priyanka herself was underused and underutilised in the movie, despite having her acting chops in the right place.

Trade analyst Taran Adarsh, however, believes that the Bollywood A-listers need to be cut some slack, since they’re paired against heavyweights. “No role is big or small,” explains Taran. “But when you’re cast opposite Vin Diesel and The Rock, it’s kind of difficult to establish yourself. Outside of India, a lot of people are not aware of Priyanka and Deepika, but by working with these huge stars, they can end up making a name for themselves.”

Reminiscing on an old exchange with Shah Rukh Khan, film critic and trade analyst talks about how the superstar chose not to work abroad. “I had asked him if he would do a Bond movie. He replied ‘No, I’m way bigger in my country’,” he says. “Priyanka has also gone on to sign a movie with Jim Parsons from The Big Bang Theory. She is slowly moving into a space where roles are being specifically tailored for her. After Quantico, and Baywatch, this is a huge step, as she will play a significant role in this movie.”

Having acted in an Indian-Australian production, Unindian opposite Brett Lee, actress Tannishtha Chatterjee says that it all boils down to what the role brings for the actor.

“When I first went to acting school, I was taught that there are no roles that are small. It’s only in India, where we have divide between the lead protagonist and the supporting character. I have myself rejected so many larger roles for smaller roles as I have felt those roles to be more challenging. I don’t think that the length of the roles really matter, it’s their personal choice where the actors need to realise if the role they are about to enact will improve their acting skills,” she asserts. “More than the size of the role, it’s the experience and growth it brings while playing it that actually impacts my personal decision on whether I choose to play a particular character or not,” she adds. 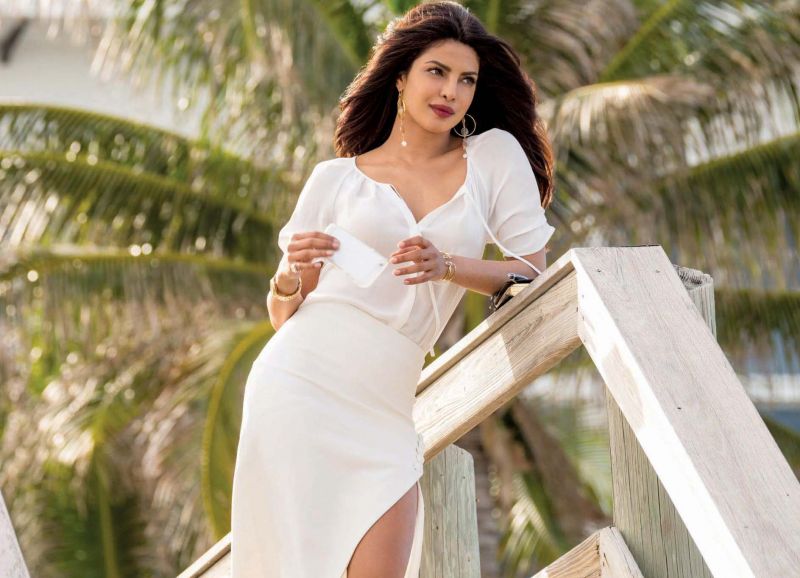 However, with Hollywood, a rather painfully obvious problem with Indian characters has been to typecast them as scions from the East, arm candy, or merely off-screen marketing tools. “In Hollywood, they have always looked at darker skinned individual as token characters, even though this is changing now,” sighs Omar.

“If you look at Irrfan Khan’s and the character that he played in Jurassic Park, it’s that of an antagonist. Not many Bollywood actors are given prominent roles, so Bollywood actors will be forced to play token characters for a while. Hollywood would want to promote their stars in India, but they require Bollywood stars to do so. I’m sure that other actors will get meatier roles eventually, but they have to build up really well. Look at Baahubali and how stars who weren’t well known in Bollywood created a huge ripple.”

Filmmaker Hansal Mehta, however, chooses to look at things from Hindi cinema’s point of view. “I think one of the main reasons why Bollywood stars even look to the West is because we under use their talent here,” he muses. “We slot them into specific tropes and there is not much scope for exploration. So, they try to experiment with different types of characters and through foreign shows and films.”

Taran adds that B-town A listers wanting to make a mark in the West must be patient, building ground up once again. “I think because of their roles in their respective movies, both Priyanka and Deepika have managed to gather exposure, which is extremely important to attract larger roles. To get meatier roles, the stars need to take baby steps. If you see, Priyanka Chopa has done exactly that by firstly, working on Quantico and then a slightly bigger project like Baywatch. These roles have laid the foundation after which she can now move ahead and get larger projects,” he signs off, sagely.

— With inputs from Dyuti Basu and Meeketan Jha