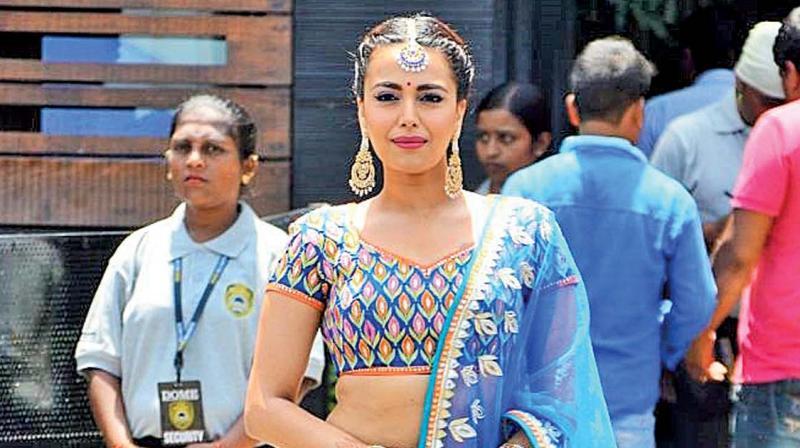 Swara Bhasker, the outspoken actress, who took on director Sanjay Leela Bhansali for ‘thoughtlessly glorifying’ jauhar in Padmaavat, has never shied away from calling a spade a spade. And this time, on the eve of the imminent release of her next film Veere Di Wedding, she has a bone to pick with anyone who labels the movie ‘women-centric’.

“I have a problem with that phrase. For a hundred years, we did not call a movie man-centric. Why are labels being put on girls?” asked the actress.

Swara’s outfit at the music launch of Veere... was compared to the Nirma girl, the popular icon of a washing powder brand. No sooner a meme surfaced online and spread like wildfire.

“When there is so much trolling happening, you learn to dodge. When you have a meme that means you have arrived. These things don’t bother me,” said Swara.

Swara believes  not every film with women need to have a social message.  “It is a false expectation to even think that Bollywood can solve the problems of India!” the actress said.

She said: “I have never played a rich woman before. I have never done anything that is so obviously glamorous. It is a big film for me. In the commercial space, I have only done supporting roles. Here, I share equal space with Kareena and Sonam.”