Portions of the film were shot in Afghanistan and the topography was matched in Ladakh. 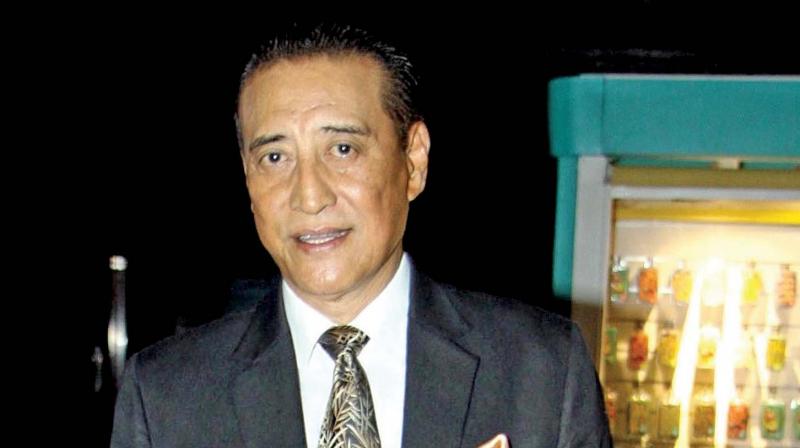 Great actor Balraj Sahni’s portrayal of the Kabuliwala in the 1961 classic film was par excellence and trying to equal the intensity of Balraj is not an easy task.

And veteran actor Danny Denzongpa, who is rarely seen on screen nowadays, is not going to attempt doing that in director Deb Medhekar’s Biocopewalla.

“To equal Balraj Sahni is not even a possibility. He is such a great actor. I’m doing it my own way, hoping to make some impact,” says Danny, who is best known for his villainous portrayals in films like Agneepath and Dhund.

Kabuliwala, based on Rabindranath Tagore’s short story has a great emotional pull and moved the actor completely.  When a young director from the Film & Television Institute Of India came to Danny with the idea of re-doing Tagore’s Kabuliwala, the actor instantly fell in love with it.

“It is a modern take on the classic. But the basic story of a homesick Afghan dry-fruit seller’s ties with a little girl in Kolkata remains the same,” says Danny, adding that he has played the role with great restraint.

“My interpretation of this Afghan character is much more subdued than what I did as an Afghan in Khuda Gawah. In fact, I got the role of the Kabuliwala on the basis of Khuda Gawah,” adds Danny.

The actor is all praises for the cast of Biocopewalla; he says, “The co-actors were so committed. I worked with an actress from the North East, Gitanjali Thapa, who is wonderful. I didn’t know she was a National Award winner for her first film. As for the director, it is so refreshing to work with new talent. Deb is filled with innovative ideas. He has done his version of Tagore’s story.”

Portions of the film were shot in Afghanistan and the topography was matched in Ladakh.

The actor is now excited to see how far this film goes. “The producer Sunil Doshi plans to take it to film festivals. This film is a process of self-discovery for me.”