While the shoot of Kedarnath will continue throughout May, until July 5, the shooting for next film Simmba will start on June 6. 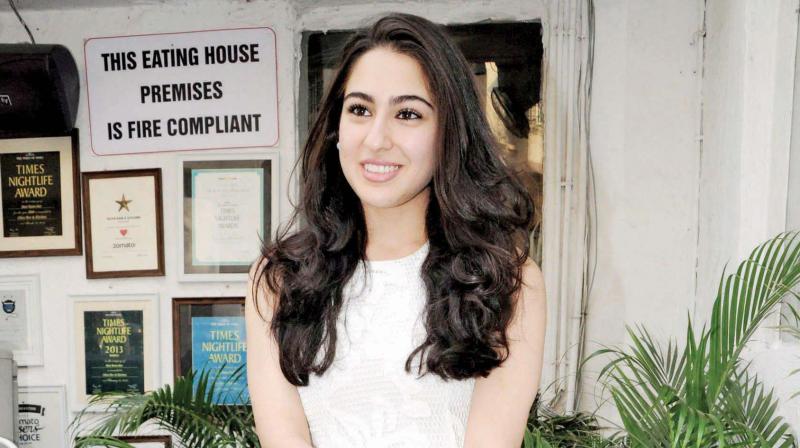 Sara Ali Khan, daughter of Saif Ali Khan and Amrita Singh, is perhaps in the news for all the wrong reasons, for the actress has found herself in a legal conundrum.

The actress’s film, Kedarnath, was in a legal mess, but finally, the director cleared his issues with the producer and was all set to roll out the film. But, now Sara’s shooting dates seem to have caused a problem as her agency is said to have allotted her dates till July for the shooting of Simmba. The shooting for the film will start on June 6.

The matter came to light when Sara was informed that the shoot of Kedarnath would continue throughout May, until July 5. But the actress’ agent informed the film’s team that Sara wouldn’t be available.

This has miffed the makers of Kedarnath, who are now dragging her to the court.  They are questioning if an actor can change the dates allotted to a film and lend it to another film.