The trailer has been massively trolled, with jokes and memes surrounding the film going viral on social media. 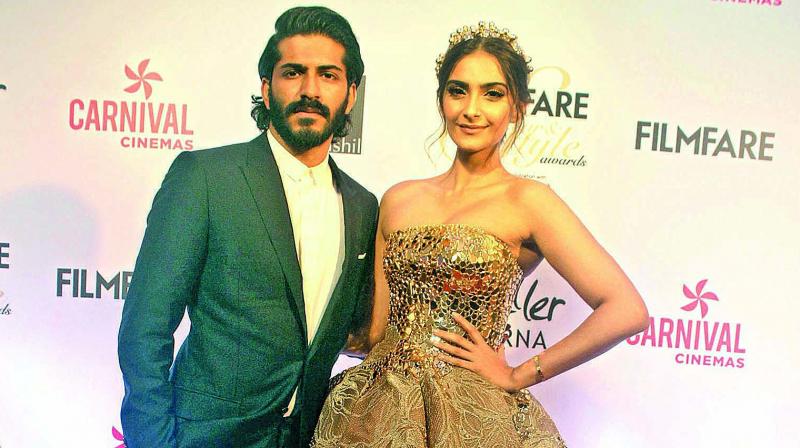 While Salman Khan’s Race 3 was surely one of the most anticipated films of the year, no one dreamt it would become the talk of the town, not for the right reasons though.

The trailer has been massively trolled, with jokes and memes surrounding the film going viral on social media. One of the most trending memes is that of Daisy Shah’s dialogue ‘Our business is our business, none of your business’. The film has been co-produced by Salman Khan and features Anil Kapoor, Bobby Deol, Jacqueline Fernandez, Daisy Shah, Saqeeb Saleem among others and the entire team seem to be taking the trolling sportingly.

Though the memes are endless, the cast is getting support from Anil Kapoor’s children, Sonam Kapoor Ahuja and Harshvardhan Kapoor. The siblings are in full support of their father’s film.

Sonam says, “I loved the trailer; it’s fantastic and cute. It’s like what Race is all about. It has Salman and Jackie in it. It will do well for sure.”

Son Harshvardhan too has some kind words to share. “I really liked it. I think it’s a commercial masala entertainer. The film will break box office records and will do really well. Salman is a very gracious and fantastic human being. It can hopefully turn out to be a good one for all of us,” he says.

Coincidently, there are back-to-back releases from the Kapoor khandaan in the month of June. While Veere Di Wedding and Bhavesh Joshi Superhero will clash on June 1, papa Anil’s Race 3 will hit screens on June 15.