In 2017, Aditya Pancholi and his wife Zarina Wahab lodged four defamation cases against Kangana and her sister Rangoli. 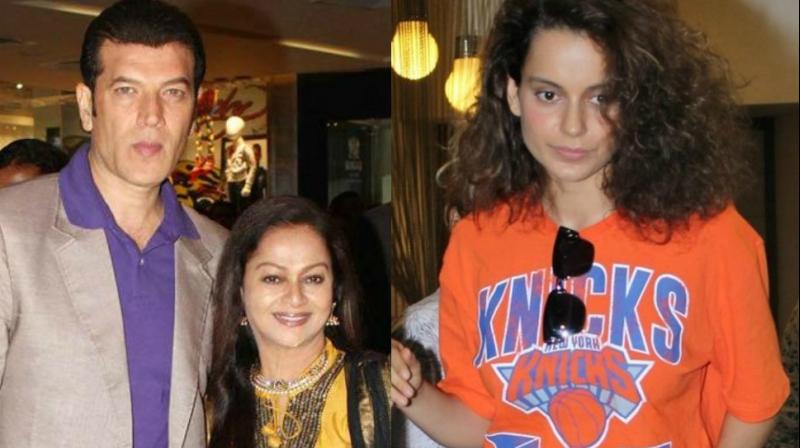 Mumbai:  A Mumbai court on Tuesday issued summons to Bollywood actor Kangana Ranaut and her sister Rangoli Chandel in a defamation case filed by actor Aditya Pancholi in 2017.

The next hearing will take place on July 26, this year.

A summon is an official document that tells a defendant that he or she is being sued and asserts the court to hear and determine the case.

Reportedly, it was in 2017 when Aditya along with his wife Zarina Wahab lodged four defamation cases against Kangana and her sister Rangoli after they went on multiple public platforms to make allegations against Aditya and his wife.

Kangana alleged that she was in an abusive relationship with Aditya when she was a newcomer and how he misused her. Rangoli had also filed an application before the Versova police station in May, claiming that her sister was exploited and abused by Aditya.

However, Aditya in turn filed a counter application, statting Ranaut's lawyer threatened to file a rape case against him.