Pankaj is playing the role of India manager Man Singh in '83. 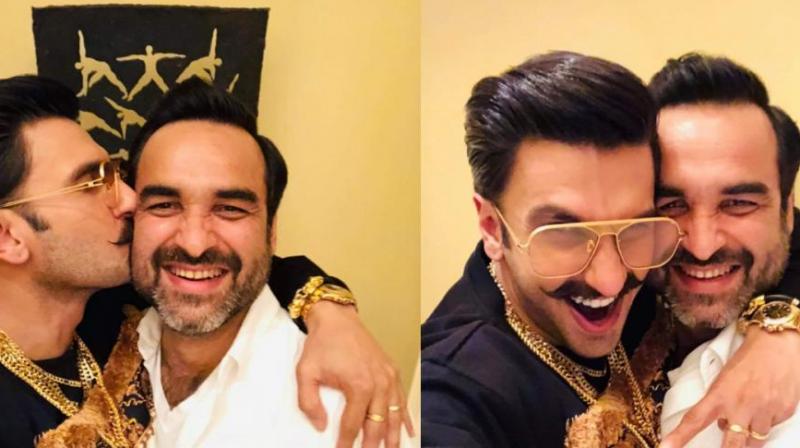 Mumbai: Pankaj Tripathi, who is currently shooting for Ranveer Singh starrer '83 in London, met with an accident. Reportedly, the 'Luka Chuppi' actor injured his ribs while riding a bike.

After an accident, Pankaj had gone on a family vacation in Scotland ahead of the shoot. However, during the holidays, he experienced serious abdominal pain and was told that he had fractured three ribs. "I am taking precautions by not lifting weights, no sudden and harsh movements to avoid stress on ribs, I am taking all the precautionary measurements so that there is no pressure on my ribs. Even while shooting, the crew is taking care not to give me scenes or shots that require physical stress. Ranveer being so close, friendly and electrifying, is also taking care of my health and greets me from a distance. On the set, there is a physiotherapist who is helping me out with my injury," Pankaj told Mid-Day about the injury.

Meanwhile, Pankaj is playing the role of India manager Man Singh in '83. Directed by Kabir Khan, the film also stars Deepika Padukone in pivotal roles. The film will tell the story of India’s first cricket world cup win in 1983. '83 is scheduled to release on April 10, 2020.