Audiences have been eagerly waiting to watch the live action version on the big screen, and especially for Tamil fans! 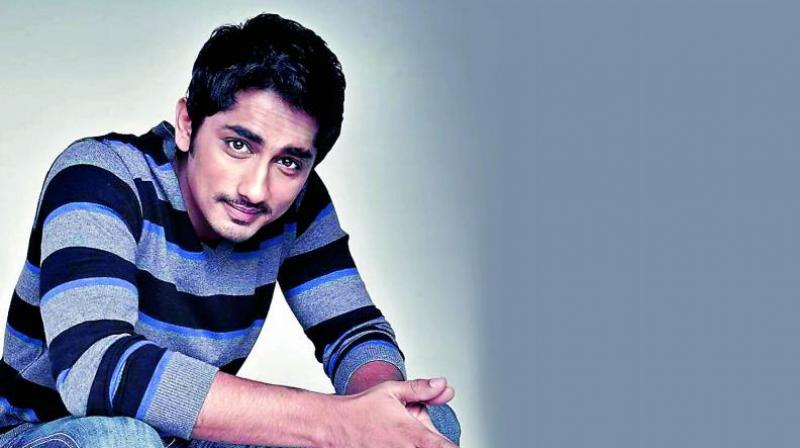 Mumbai: After having conquered hearts with ‘The Jungle Book’ in 2016, Disney is all set to present its legendary franchise and the crown jewel - ‘The Lion King’ – with ground-breaking technology that re-imagines the greatest story ever told.

Etched forever in pop culture, the animated version was known for its strong and emotional storytelling and memorable characters that won hearts of fans everywhere. The cute lion cub Simba who rises up to become a heroic son, avenging his family and taking his rightful place on the throne, has been a favourite character for generations. 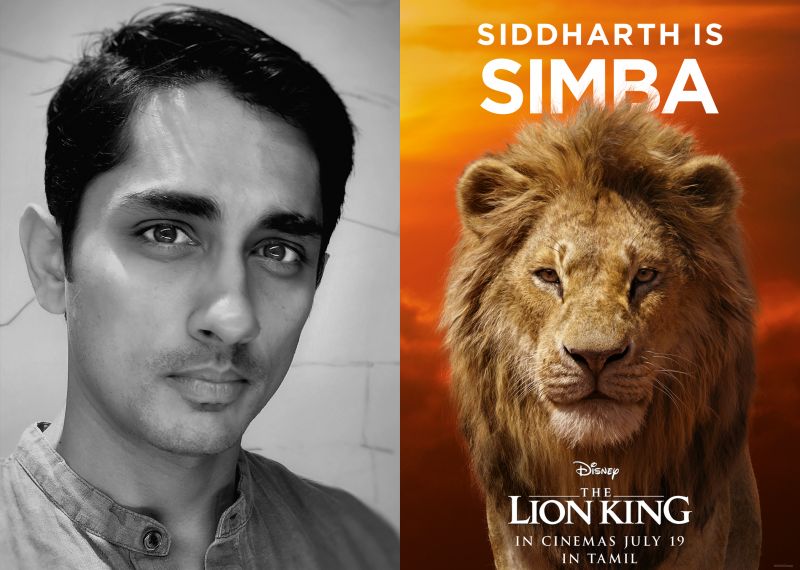 Siddharth to voice Simba in Tamil version of 'The Lion King'

Audiences have been eagerly waiting to watch the live action version on the big screen, and especially for Tamil fans, here is some fantastic news! Disney India has roped in youth icon Siddharth to voice one of history’s most loved movie character Simba in the Tamil version!

“I can never forget the first time I saw The Lion King on screen as well as on stage. I had an equally unforgettable experience speaking and singing in Tamil as Simba in the spectacular new version of this timeless classic. I can't wait to see my new avatar in the cinema with my audience” says Siddharth.

Directed by ‘Iron Man’ and ‘The Jungle Book’ fame director, Jon Favreau, Disney’s The Lion King is one of the most-anticipated films of recent times. The heroic coming-of-age journey will make it to the large canvas with a pioneering and game-changing photo-real technology, using cutting-edge tools to make the musical drama come alive on the big screen.