A court in Kochi on Tuesday extended by two weeks the judicial custody of Malayalam actor Dileep in the assault of an actress. 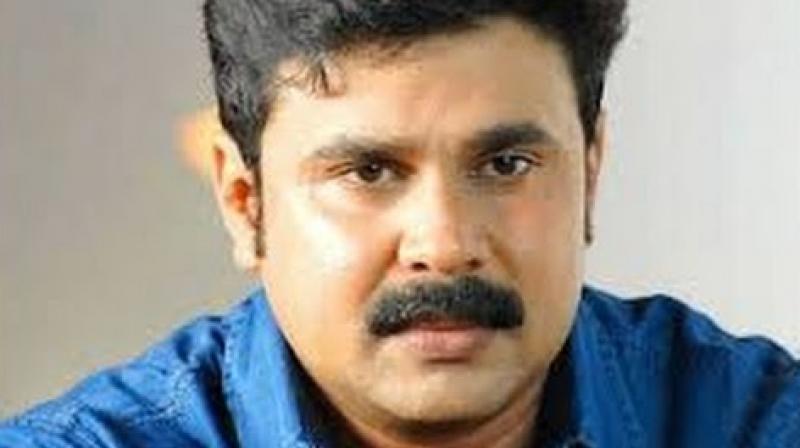 Several of Dileep's business deals have also come in the limelight post his arrest in the assault of the actress.

Kochi: A city court on Tuesday extended by two weeks the judicial custody of Malayalam actor Dileep, arrested in connection with the alleged plot in the case relating to abduction and assault of a south Indian actress, a day after the High Court rejected his bail plea.

The Angamaly first class magistrate court extended the judicial custody of Dileep till August 8 after a hearing through video conferencing.

The actor is presently lodged at nearby Aluva sub-jail.

Dileep, arrested on July 10, has been charged under various sections of the IPC, including one for hatching a criminal conspiracy for abduction and assault of the actress in a moving car on February 17.

In their remand application, police had claimed that he had developed a grudge against the actress for letting his former wife know about his alleged affairs and had hatched a conspiracy to take revenge way back in 2013.

The Director General of Prosecution had claimed that the evidence gathered by the investigation agency had established that Dileep was the "kingpin" in the crime.

A "quotation" was given to execute a crime and such a case was reported for the first time in the state, the prosecution had said.

The actress, who has worked in Tamil and Telugu films, was abducted and molested inside her car for two hours by the accused, who had forced their way into the vehicle and later escaped.

Six persons, including prime accused Pulsar Suni, have so far been arrested in connection with the incident.

On Monday, the High Court had rejected Dileep's bail plea, observing that prima facie there was material to suspect his involvement in the crime.