Mahesh Bhatt summoned to record statement on Sushant death; Karan Johar may be asked too

"Summons have also been sent to actor Kangana Ranaut, asking her to record her statement," the minister said 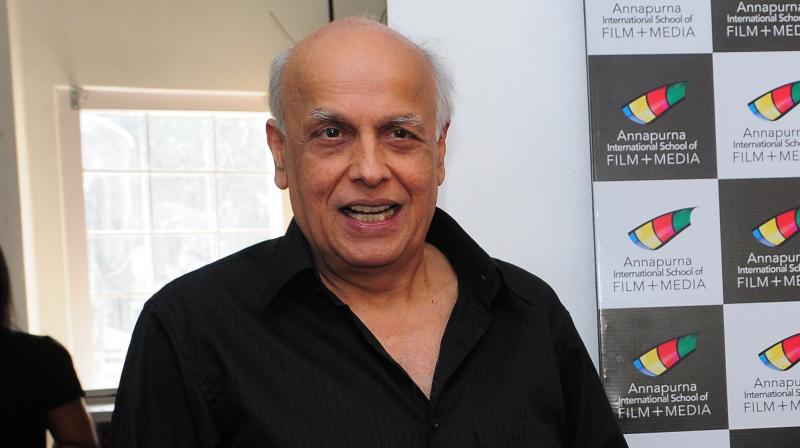 Mumbai: Filmmaker Mahesh Bhatt will record his statement with the Mumbai Police in the next couple of days in connection with actor Sushant Singh Rajput's suicide case, Maharashtra Home Minister Anil Deshmukh said on Sunday.

Besides him, producer-director Karan Johar's manager has been called to record the statement and if needed, Johar himself will be asked to do so, nathe minister said.

"Mahesh Bhatt will record his statement in a day or two," Deshmukh told reporters.

The police are investigating allegations that professional rivalry, besides clinical depression, drove the actor to suicide.

"Summons have also been sent to actor Kangana Ranaut, asking her to record her statement," the minister said.

After Rajput's suicide at his apartment in Mumbai last month, Ranaut had lashed out at nepotism and cartels in Bollywood, alleging that he was its victim.

According to police, Ranaut is currently in Manali.

Deshmukh said that police have so far recorded statements of 37 people in connection with the case.

The "Chhichore" actor, 34, was found hanging at his apartment in Mumbai on June 14.

Rajput starred in films such as "Shuddh Desi Romance", "Raabta", "Kedarnath" and "Sonchiriya". But his most prominent role came as cricketer Mahendra Singh Dhoni in the biopic- "MS Dhoni: The Untold Story".