The only hitch, however, is Ishaan’s pickiness. 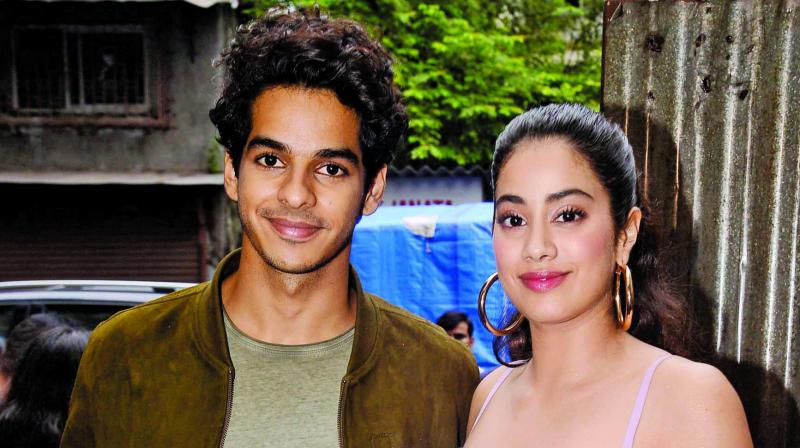 After Ishaan Khatter and Janhvi Kapoor came together for Dhadak, one thought the duo would be cast together for a host of other films, such was their on-screen chemistry. There were speculations about the two coming together for Dostana 2, but Ishaan opted out. Now, we hear that producer Karan Johar has found the right script to cast the two together.

“It is being said that he has a new script that will be directed by a debutant director. Karan feels that it would be a good subject to bring back the pair that turned Dhadak into a hit. It is a romantic subject which has to go on the floors by the end of the year if the pre-production falls into place,” says our source.

The only hitch, however, is Ishaan’s pickiness. The boy is choosy about what he reads and wants to do. He had even opted out of playing Saleem Sinai in Vishal Bharadwaj’s take on Midnight’s Children, despite initially liking the idea. “Ishaan is also working on The Suitable Boy for BBC, and will need to sort his dates out for that project,” the source concludes.