As for the release date, Mehra shares that he is hoping to nab Gandhi Jayanti 2020. 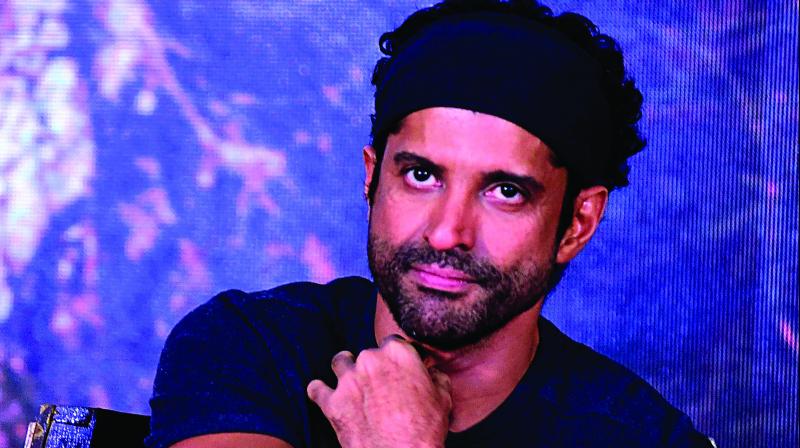 Mehra, who is the chief guest at the 24th edition of European Union Film festival held in Mumbai, opened up about the film’s connection to the city. “I was busy completing the first shooting schedule of my forthcoming film Toofan, which just got over. I am happy to have been bestowed upon a chance to be the chief guest for 24th edition of the European Union Film Festival held in India, especially in Mumbai. Since the background of Toofan is also based in Mumbai and shooting was done here as well,” he smiles.

He adds that the film’s second shooting schedule will commence by October 6 and will continue until the December 18. The location is likely not to change from Mumbai. “The backdrop of the film is Mumbai, therefore the entire shooting will continue in Mumbai itself. We will conclude the entire shooting, including the climax sequences, by January 2020. Thereafter we will take a little break,” the filmmaker reveals.

As for the release date, Mehra shares that he is hoping to nab Gandhi Jayanti 2020.

Switching gears to the story of Toofan, which stars Farhan Akhtar, Paresh Rawal, and Isha Talwar, the filmmaker says:  “Toofan is not a sports drama, it is a heartfelt love story that has the boxing world as its background. It is indeed amazing to be working with Farhan again, and I am blessed to work with senior actors like Paresh Rawal and Dr Mohan Agashe. There are also two lovely girls named Mrunal Thakur and Supriya Pathak.”