The source reveals that Salman is given a pay boost every year. 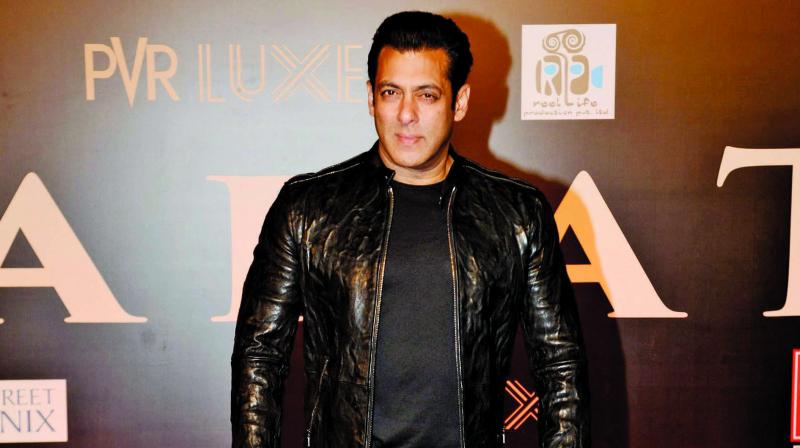 One cannot help but wonder why the channel Colors would want to drag on this season of Bigg Boss when most viewers agree it is one of, if not the worst, seasons of Bigg Boss since its inception.

The latest information about Bigg Boss being extended by five weeks seems in direct contravention to the severe criticism aimed at the show’s quality.

Strangely, Colors and Bigg Boss producers Endemol are willing to pay host Salman Khan any price — he doesn’t even have to ask for it— to keep him on board. A reliable source close to the development reveals Salman is being paid an extra Rs 2 crores for each extra day. When assessed against the three-week extension, the surplus amount being paid to Salman is a staggering fortune.

“Salman made it very clear that he didn’t want to extend his stint on Bigg Boss due to his other film commitments (post-production of Dabangg 2, shooting of Radhe). However, the channel Colors lured him to stay on with added zeroes on his paycheck.”

The source reveals that Salman is given a pay boost every year. “Each year, he initially refuses to return to Bigg Boss. Every time he’s lured back with an enhanced remuneration. He gets paid more to anchor Bigg Boss per season than all the other anchors in regional languages put together get, for all the seasons put together.”