Though we have seen numerous pictures of Mira, it would one of the first times that the viewers would be getting to know about her. 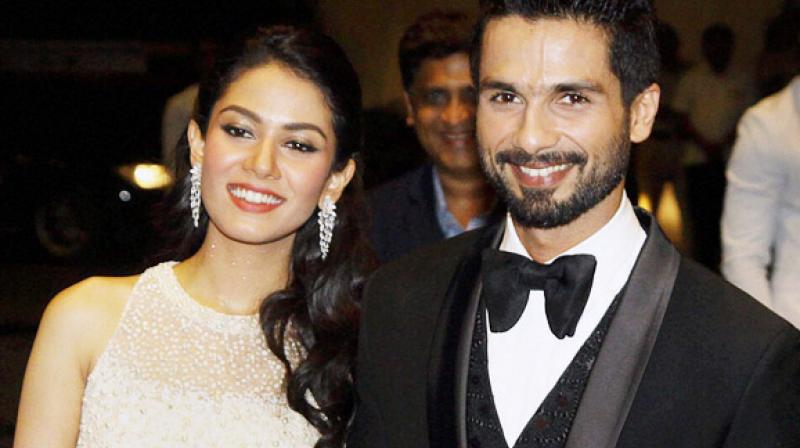 Some of the most popular actors have already made an appearance on Karan Johar's popular chat show 'Koffee with Karan' while some have already shot for it.

While Karan is known for bringing interesting pairing on the show, he also manages to get celebrities who we have not seen much of yet. One such celebrity is Shahid Kapoor’s wife Mira. Though we have seen numerous pictures of Mira at events and on social media, it would one of the first times that the viewers would be getting to know about her.

The teaser of their episode is out and from the looks of it, it is all set to be an extremely entertaining episode. In the teaser, both are seen pulling each other’s legs, as Shahid jokes that he is still discovering her boyfriends and her count of boyfriends is not lesser than his own count of girlfriends. While Mira says that Shahid’s most annoying habit is that he burps a lot.

The duo are then seen adorably arguing over making a noise before answering Karan’s questions.

Meet the fun, competitive & madly in love couple of Bollywood - @ShahidKapoor & @MiraRajput, next on the Koffee couch! #KoffeeWithKaran pic.twitter.com/gfAtcq8v9n

The episode featuring Shahid and Mira is set to be aired next Sunday.