While the original starred Jr NTR and Kajal Aggarwal, the Hindi remake will feature Ranveer Singh and Janhvi. 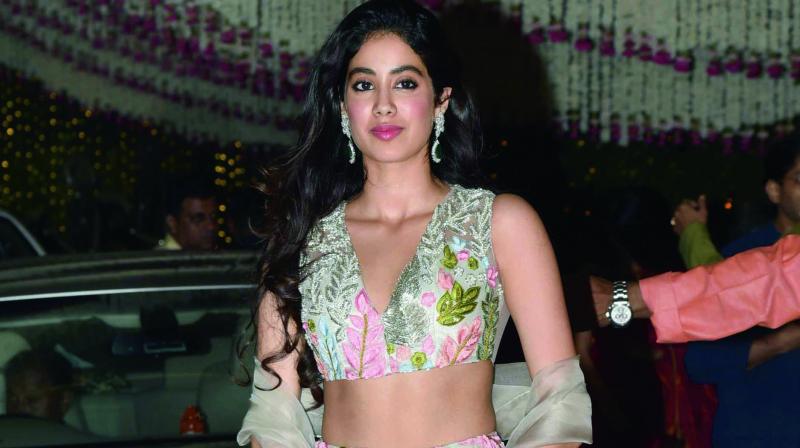 Sridevi and Boney Kapoor’s elder daughter Janhvi Kapoor is going places. As soon as she wraps up her debut film Dhadak with Shahid Kapoor’s brother Ishaan Khattar, Jhanvi will move on to her second project, which will most likely be Rohit Shetty’s Simmba, the Hindi remake of the Telugu hit film Temper.

While the original starred Jr NTR and Kajal Aggarwal, the Hindi remake will feature Ranveer Singh and Janhvi. According to a source, Janhvi’s role is being “substantially upgraded” as the heroine’s space in the original was “gender-constrained” due to the patriarchal profile of the Telugu film industry.

Says the source, “Jahnvi will share a lot more screen space with Ranveer than Kajal Aggarwal  did in the original. Since Karan Johar is co-producing Simmba, it was his idea to cast Janhvi. Boney had reservations about this project since he had seen the original and felt the heroine’s role was limited. But Karan, who is mentoring Janhvi and launching her in Dhadak, assured Boney and Sridevi that a hardcore masala film with Rohit Shetty is just what her career needs as a post-debut booster.”