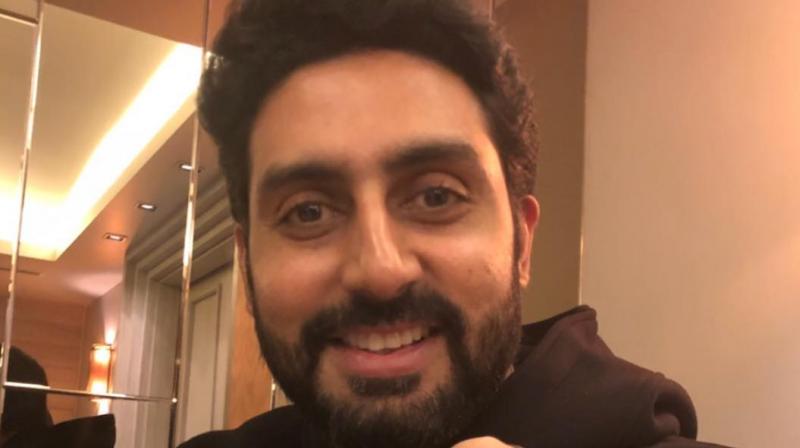 Mumbai: Ranbir Kapoor romanced Aishwarya Rai Bachchan in ‘Ae Dil Hai Mushkil’. Their sizzling chemistry was undeniable, so much so that it was being reported that mother-in-law Jaya Bachchan was visibly upset with her bahu Aishwarya.

But that barely seems to have affected Aishwarya’s real-life husband Abhishek Bachchan, who is still very close to Ranbir. In fact now Riddhima Kapoor Sahni has even gifted junior Bachchan an evil-eye bracelet.

She even shared a post for the same, captioning it, “The very charming & our absolute favourite @bachchan sporting our signature black evil eye bracelet for men #grateful #rjewellery #riddhimakapoorsahnijewellery”. Here it is:

A post shared by Riddhima Kapoor Sahni (@riddhimakapoorsahniofficial) on Jan 22, 2018 at 8:06pm PST

A source close to the family told Mid-Day, "Ranbir and Abhishek are buddies. They look out for each other on the football field. In the past, Abhishek had revealed that he liked an evil-eye bracelet that Ranbir wears. Since Riddhima specialises in designing signature jewellery for men and women, she crafted one for him."

Confirming the news, Riddhima told the leading daily, "Abhishek is the kindest, and most humble person I have met. I hope he enjoys wearing the bracelet."

Riddhima created the bracelet after she came to know how fond Abhishek is of the bracelet which Ranbir Kapoor flaunts, again made by his sister Riddhima. For the uninitiated, Abhishek and Riddhima are also quite good friends.