The actress was seen in 'Fences' alongside Denzel Washington, who also directed the film. 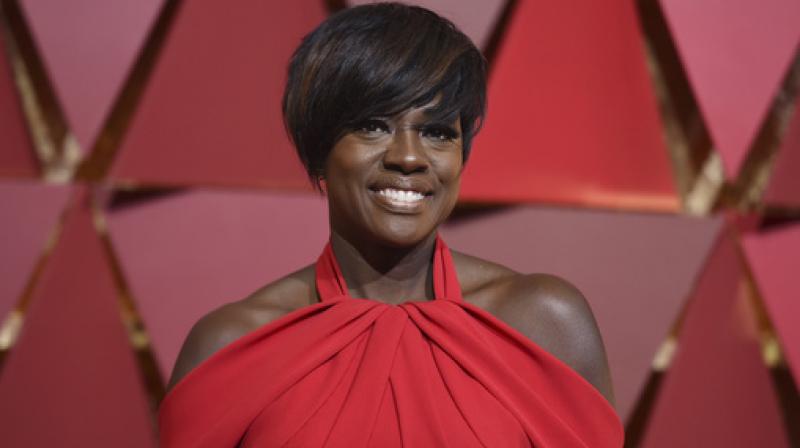 Viola is considered one of the best performers in Hollywood. (Photo: AP)

Davis, 51, has been winning hearts with her speeches at precursor awards like Critics' Choice, Golden Globes, SAG Awards and BAFTA and at the Oscars, she once again delivered a poignant speech highlighting the importance of telling stories of people living on the margins.

"People ask me all the time, what kind of stories do you want to tell, Viola. And I say exhume those stories, the stories of people who dreamed big and never saw those dreams... to people who fell in love and lost. I became an artist and thank God I did because we are the only profession that celebrate what it means to live a life," she said to a resounding applause from the audience.

She also thanked her parents and sister with whom she played games where they were "rich white women" besides her husband and daughter.

The actress was previously nominated in the best supporting actress category for her breakthrough role in 2008 drama "Doubt" and then in 2011 she was nominated for the best actress for her performance in "The Help".

With the nomination, Davis became the first black woman in the history to be nominated for three Academy Awards.

Davis was a front-runner in the category which also had names like Naomie Harris ('Moonlight'), Nicole Kidman

('Lion'), her "The Help" co-star Octavia Spencer ('Hidden Figures') and Michelle Williams ('Manchester by the Sea').

Davis already won a Tony award for playing Rose in the 2010 Broadway revival. She has called Rose, a long-suffering wife of a bitter man trying to hold the family together, a complete and rare character.

Considered one of the best performers in Hollywood, Davis worked in showbiz for almost two decades before gaining recognition.

She is also known for her role of lawyer Annalise Keating in the ABC drama 'How to Get Away with Murder' for which she became the first woman to win lead actress Emmy.