RIP Sridevi: Arjun Kapoor leaves for Dubai to be with Boney Kapoor

Further law enforcement is still said to be pending, which may casue more delay in repatriation of Sridevi's mortal. 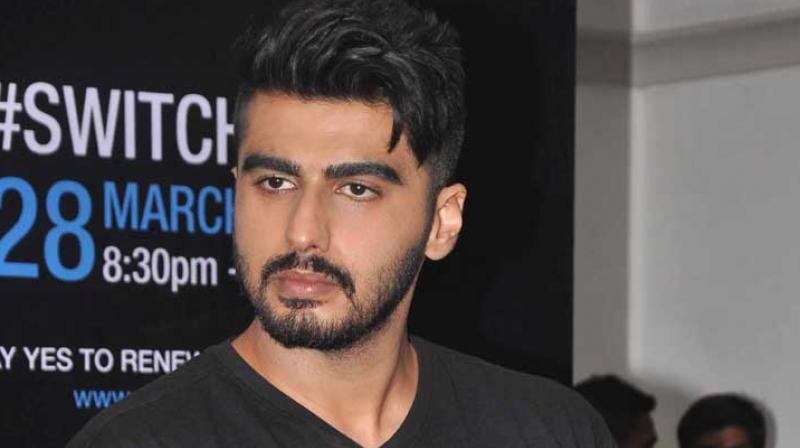 Mumbai: Sridevi breathed her last on Sunday morning, where she was in Dubai after attending her nephew Mohit Marwah’s wedding there.

Actor Arjun Kapoor left for Dubai today morning to be with his father Boney Kapoor and to oversee other important procedures.

A source informed that, 'Arjun has gone there to be with his father at the hotel while the formalities are being wrapped up and to oversee the return journey.'

Further law enforcement is still said to be pending, which may casue more delay in repatriation of Sridevi's mortal.

Sridevi got caught in a cardiac arrest and lay motionless in the bathtub full of water. Boney Kapoor realized so after he broke the door after 15 minutes and found her in that condition.

"He tried to revive her and when he could not, he called a friend of his. After that, he informed the police at 9 pm," a source told Khaleej Times.

The actress’ mortal is likely to return to the country today after the repatriation formalities are completed.