This is the first ever female-led film from India to open in the country and Anushka has made this rare record possible. 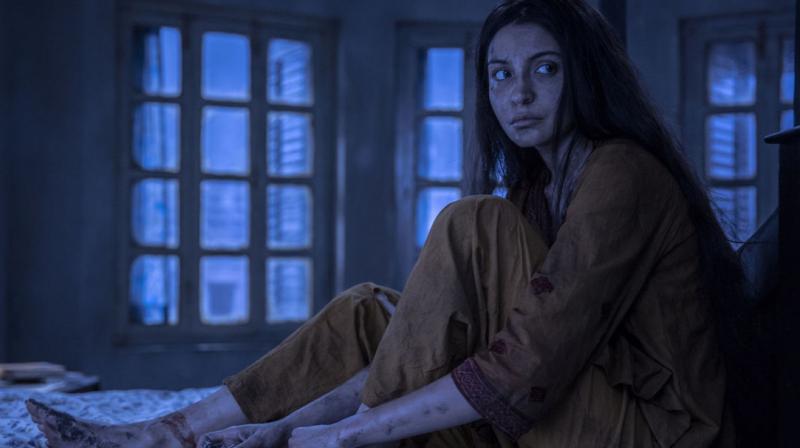 A still from 'Pari'.

Mumbai: It is unheard that an actress could open an international market on her own but a new record is being created by Anushka Sharma. The superstar, who is widely called the best actress of her generation, will see her recent release Pari (also her home production) open in Russia! This is the first ever female-led film from India to open in the country and Anushka has made this rare record possible!

“Anushka has achieved immense popularity and superstardom through her work. She is a brand magnet, a huge social media influencer and commands global popularity. Now, she is opening an international market on her own! Pari, produced by her company Clean Slate Films, will release in Russia on 19th April this year. This is huge as no other actress has been able to open a film on her own in a non-traditional market like Russia. Raj Kapoor had an iconic status in Russia. Since then no other actor has had superstardom in this country. It would be great if a woman, specially Anushka, make in-roads into this territory,” says an industry source.

With versatility and incredible acting in performance-oriented roles, Anushka has established herself as a bold, risk-taking performer who loves to transform herself at every given opportunity. With Pari, her home production, Anushka has pushed the envelope of content. One doesn’t really find a superstar doing a horror film where he/she plays a ghost. Anushka’s performance was stellar and got two thumbs up from critics and audiences alike for the gamble she took.

Pari has also become a winner at the box office given its controlled costs. With content like Pari, Anushka has redefined the horror genre in India that mostly sees routine content rolled out with remixed Hindi songs to appeal to the audiences.