‘Namastey England’, not a sequel to Akshay Kumar's ‘Namastey London’, is currently in the production stage. 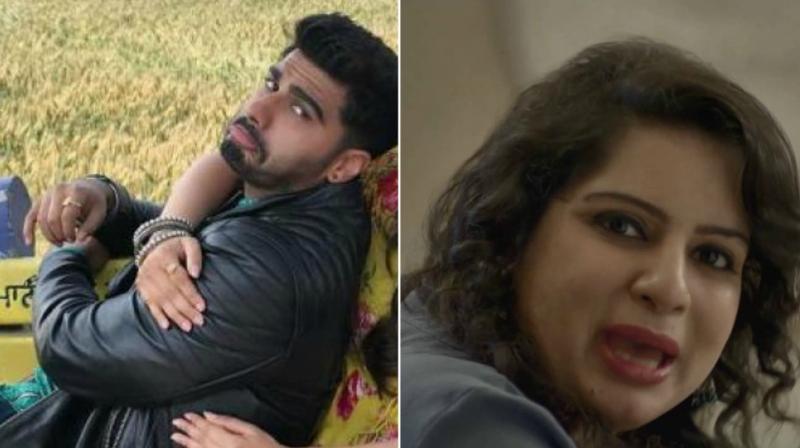 Arjun Kapoor on the sets of 'Namastey England', Mallika Dua in a video.

Mumbai: ‘Namastey England’, which is not a sequel to Akshay Kumar and Katrina Kaif starrer ‘Namastey London’, is currently in the production stage. The film stars Arjun Kapoor and Parineeti Chopra in pivotal roles but Arjun will play a quirky role in the film.

A source close to an actor reveals, “Arjun Kapoor will play a farmer who has completed his M.Sc. in agriculture in the film.”

After marking her comic debut in ‘Hindi Medium’, stand up comedian Malika Dua also bagged a role in ‘Namastey England’. “Mallika is playing Parineeti’s childhood friend and her name is Harpeet,” our source concludes.

It may come as a shocker that this is the second time Mallika has replaced a character artist in a film. Earlier too, this actress was replaced by Mallika in Irrfan Khan starrer ‘Hindi Medium’.

Earlier, producer-director Vipul Shah denied the speculation in the past that 'Namastey England' is the sequel of his previous film 'Namastey London' and said, "It's a totally fresh script and a new story. There's a possibility of the title working out really well, but it's not a sequel."