Entertainment   Bollywood  27 Mar 2018  Feminism is a movement that has to take over the world, says Kangana Ranaut
Entertainment, Bollywood

Feminism is a movement that has to take over the world, says Kangana Ranaut

Kangana had said that a woman should be allowed to talk about sexual assault even 50 years after it happened. 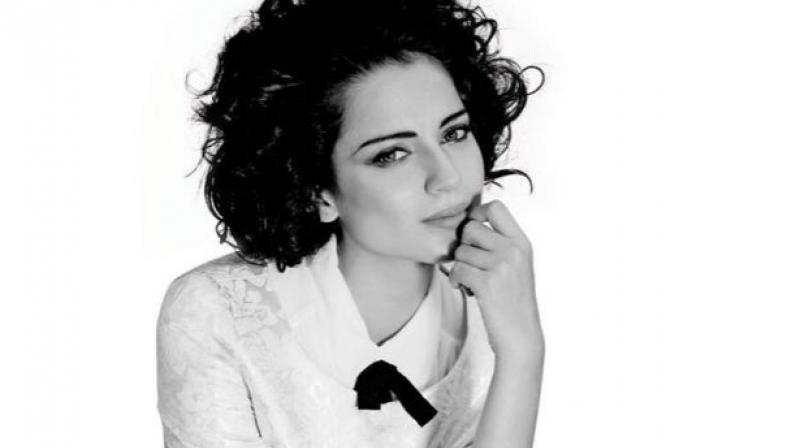 Mumbai: Bollywood actress Kangana Ranaut has always fought and stood up for herself. Every time she spoke about her characters from 'Queen' to 'Tanu Weds Manu' to 'Simran', the feminist within her came out loud and clear. And she has been inspiring millions to be a part of this 'movement'.

Kangana, who is a proud feminist said, “Feminism is a movement that has to take over the world. A movement can only be successful when it is global. Anyone should be able to be a part of it. Two years ago, ‘feminist’ was a shameful word. Since then, women, collectively, have fought cases, put their careers at stake, and risked everything to make this word ambitious. A woman should be allowed to talk about sexual assault even 50 years after it happened, even from her deathbed because then the exploiter will be scared that one day she might remember it and write a memoir. So, this will set an example.”

“Before shutting the women up, they should think about the consequences of their idiotic actions. What they did to Swara Bhaskar for example, is shameful beyond words. Many idiotic people who have not done anything to be called feminists are calling her a fake feminist,” the ‘Queen’ actress added.

Kangana Ranaut is currently shooting for a period drama 'Manikarnika - The Queen of Jhansi', a biopic on Rani Laxmibai. The film is set to release on 15 August, 2018.