Alia is expected to undergo physiotherapy in the next few days, to ensure a speedy recovery. 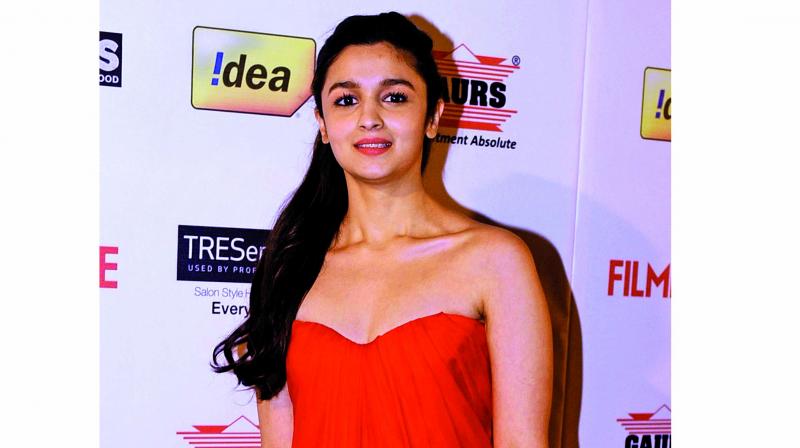 Alia Bhatt has returned to India from the shoot of  Brahmastra. The actress met with an accident on the sets, while shooting for an action sequence on March 17. Due to the mishap, Alia ended up hurting her right shoulder.

“Her hand was still in a cast, and she seemed to be in a hurry to go home,” reveals a paparazzi, who witnessed the actress arriving in India. “She did not stop and barely smiled for the pictures, which she usually does.”

While her hand could be in a cast for potentially a fortnight from now, she will not be shooting any action sequences immediately. This could force the filmmakers to reschedule the fight sequences as planned.

“She has been advised minimal movement of the arm, which means she cannot resume filming her action sequences in the near future, to prevent any further trauma to her shoulder,” says Marikje Desouza, executive producer, Brahmastra. Alia is expected to undergo physiotherapy in the next few days, to ensure a speedy recovery.