Not only Priyanka Chopra, her ex boyfriend Shahid Kapoor is also a shoe fanatic

Shahid earlier hinted at 'Mausam' co-star Sonam being more focused on her appearance rather than character. 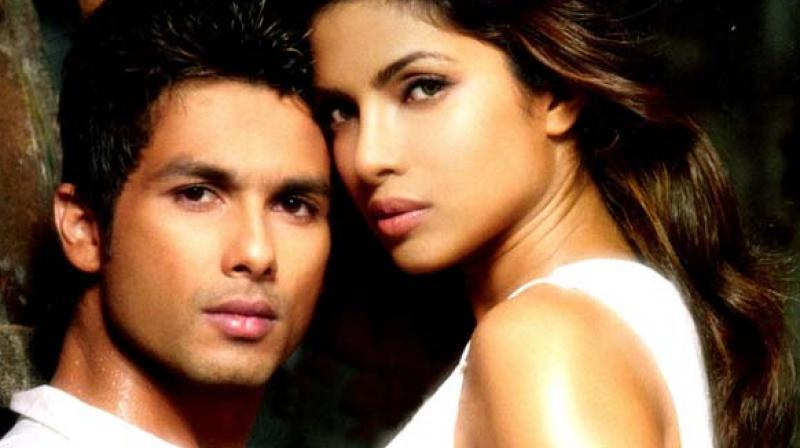 Shahid Kapoor and Priyanka Chopra in a photoshoot.

Mumbai: Priyanka Chopra’s fondness for handbags, shoes and sunglasses is out there in the open. She owns 120 different kinds of heels.

There’s a catch here too. Mira said this number approximately, that too excluding his white sneakers.

Earlier, Shahid subtly hinted at his ‘Mausam’ co-actress Sonam Kapoor being the person who was focused more on her appearance than character.