Sonu impressed as villain in Salman’s ‘Dabangg’ earlier, but ‘Simmba’ is his first association with Rohit Shetty. 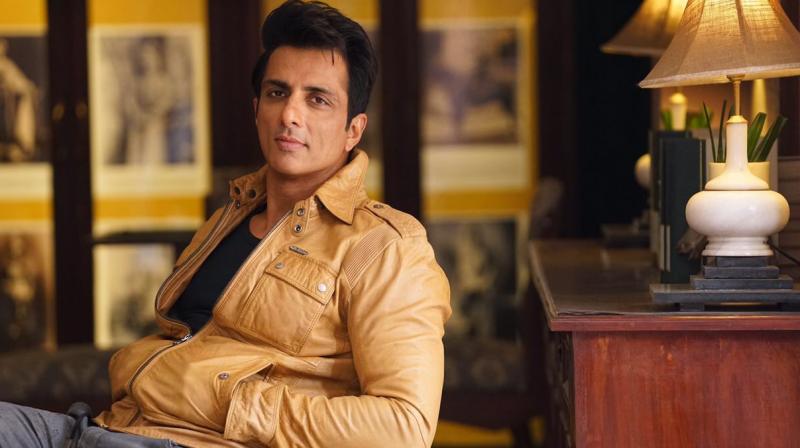 Sonu Sood in a photoshoot.

Mumbai: ‘Simmba’ is a movie that has been in the news for its casting ever since it was announced, and why not? The movie brings back the ‘Singham’ vibes, this time with Ranveer Singh, and it is also a movie which will see Rohit Shetty and Karan Johar’s collaboration.

After announcing debutante Sara Ali Khan as the leading lady for 'Simmba', it was being believed that Abhishek Bachchan or R Madhavan might play the villain.

But now, to put an end to all speculations, the team has clarified that Sonu Sood has been roped in for the film, and reports state that he will play a baddie in it.

Sonu has impressed as a villain in Salman Khan’s ‘Dabangg’ earlier, but ‘Simmba’ happens to be his first association with director Rohit Shetty.