The actress is set to take flying lessons for her upcoming biopic on IAF pilot Gunjan Saxena. 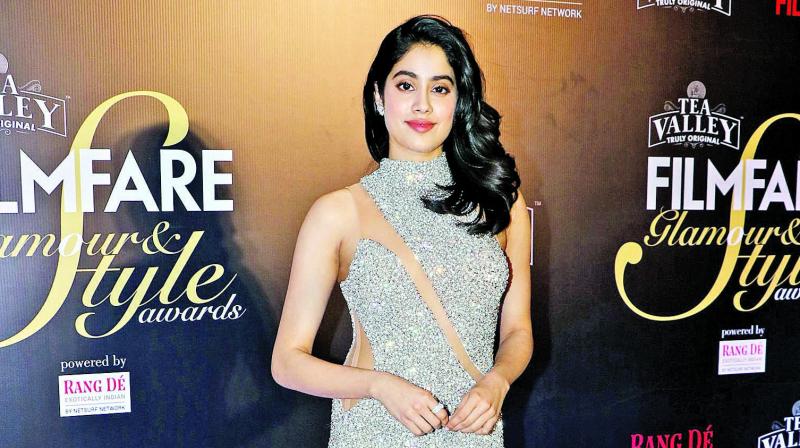 Actress Janhvi Kapoor is not taking her stardom for granted. The Dhadak actress, who has an immense fan following, is set to impress her fans all over again with her upcoming biopic on IAF pilot Gunjan Saxena.

The actress is taking flying lessons to enact her role better.

“She went through few look tests a few months ago but her real test begins now. She will now take flying lessons, which is going to be the most challenging part. She will begin her training in a week’s time,” says a source.

Gunjan Saxena was the first female IAF pilot who flew into a combat zone during the Kargil War in 1999. Because of her bravery, she was honoured with the Shaurya Chakra, an Indian military decoration. Earlier, Dulquer Salmaan was supposed to be part of this project but later the role to went to Angad Bedi.