Sandeep Vanga, who directed the original, will be helming the remake, too. 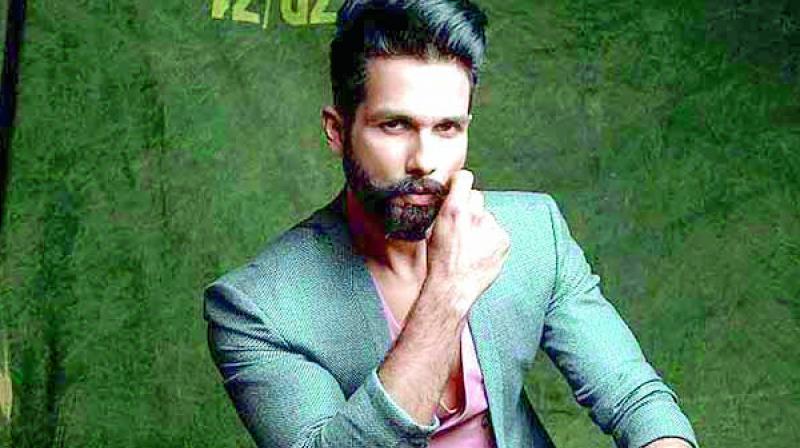 Contrary to reports that Arjun Kapoor  will star in the Hindi remake of Arjun Reddy, it has now emerged that it is Shahid Kapoor who will play the role of Vijay Deverakonda in the Bollywood version.

After a lot of speculation and dilly dallying, the filmmakers decided that Shahid would be the right choice.

“Shahid gave his nod for the project recently and has even started to prep for the role. The film is scheduled to go on the floors in July and the makers are excited at the prospect of having Shahid on board,” informs a source.

The film, which is being bankrolled by Ashwin Varde and Murad Khetani, will start pre-production work soon.

Sandeep Vanga, who directed the original, will be helming the remake, too.

Interestingly, Sandeep was supposed to direct Mahesh Babu in his second film. He even impressed the superstar with his plotline, but as Mahesh already has a couple of films lined up, and Sandeep will take some time to complete the script, both of them decided to collaborate next year. So, Sandeep’s third project will most likely be with Mahesh Babu, says the source.