The source adds that the shooting could resume at the end of April. 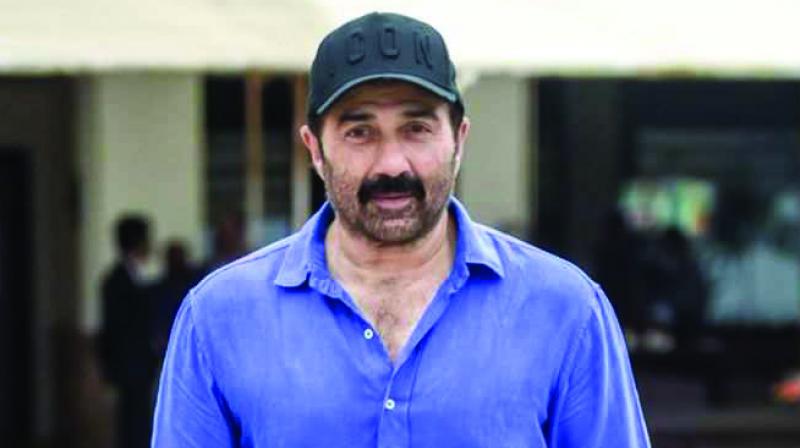 Sunny Deol recently made news for his foray into politics — the actor has joined the BJP and will be contesting from Gurdaspur. And it looks like this new responsibility is keeping the actor on his toes.

A source close to the actor says, “The last leg of shooting for the film Pal Pal Dil Ke Paas, which was to happen earlier in Mumbai, was postponed. So the shooting of the film will now happen only after the elections get over as Sunny paaji is busy giving  all his time to the political arena.”

The source adds that the shooting could resume at the end of April. “Maybe the shooting of Pal Pal Dil Ke Paas, which will star Karan Deol, will now begin from April 30 and will continue for a week. The location will be the same, Hotel Horizon in Juhu, Mumbai.”

According to the source, the film revolves around a contemporary love story, which has Manali as its backdrop. And apparently, Sunny Deol has fallen in love with the picturesque hill station. “Most of the film was shot there last year. Sunny Deol has loved the locations so much that he has leased a farm in Manali for about ten years. This farm has two beautiful bungalows and a few cottages with attractive parks too. Some pieces of furniture have been shifted from his Mumbai office to Manali as well. Undeniably, Manali has beautiful, scenic locations. So having a farmhouse there will be a good vacation place for the Deols,” concludes our source.