The actor’s plan of travelling to Russia and learning to fire a machine gun from a tank, is on hold 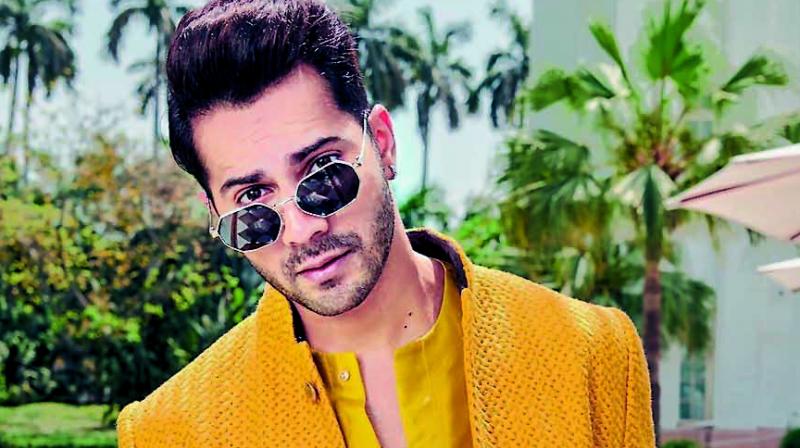 Varun Dhawan is waiting for a particular exciting event in his life  travelling to Russia and firing a machine gun from a tank.

The actor was to travel to Russia with the action director of his next film Ekkees, which is based on an army man who died at the age of 21 while fighting the India-Pakistan War of 1971.

The Pune-born Second Lieutenant Arun Kheterpal was killed in the Battle of Basantar, where he manoeuvred his tank and beat back 10 Pakistani tanks before being killed in action. He was awarded the Param Vir Chakra and the ekkees topon ki salaami posthumously.

“Varun had met the action director in Mumbai earlier and was invited to Russia to actually learn to fire from the tank, as the majority of the Battle of Basantar has him fighting from a tank. He was ready to fly over but has now been asked to hold on for a few more months. He may have to learn the warfare somewhere closer to home now apart from visiting army posts to see the atmosphere and the milieu,” says our source.