Taimur’s Media Exposure To Be Curbed

Parents Saif and Kareena are worried about their son’s affinity for the camera. 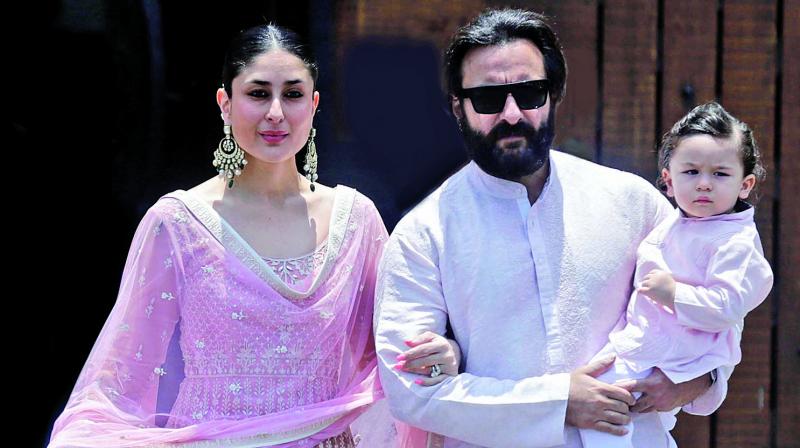 “Taimur has become such a poser, it worries his parents.” —Family Friend

Says a close family friend, “Taimur has become such a poser, it worries his parents. The minute he sees a photographer, he starts to pout and pose. This constant attention is worrying Saif and Kareena. So far, they’ve allowed the paparazzi’s invasive presence simply because they didn’t want to cause offence to the media.”

It was concerned grandma, Sharmila Tagore’s public rebuke that helped the couple make up their mind. “Saif and Kareena will ensure Taimur is in a place where he has his privacy. His parents are already discussing a boarding school for Taimur, because that’s how Saif and his sister Soha were brought up. And Saif’s children from his first marriage also attended a boarding school in England. It would be no different for Taimur,” says a family friend.