The director Ali Abbas Zafar and superstar Salman Khan are looking to recreate the same magic on screen with Bharat. 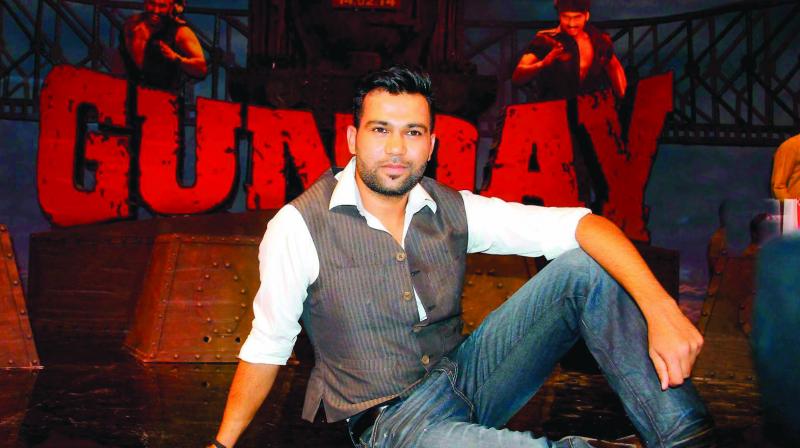 Mumbai: The Salman Khan-starrer and Ali Abbas Zafar-directorial, Bharat, is gearing up for an Eid release. The movie reunites the blockbuster duo who had earlier delivered Tiger Zinda Hai and Sultan, two of the highest grosser of all time, offering the audience a potent dose of entertainment.

The director Ali Abbas Zafar and superstar Salman Khan are looking to recreate the same magic on screen with Bharat. While Sultan was a soulful yet entertaining, journey, Ali promises that his next, while in a different genre, is also a roller coaster ride with a man whose six-decade journey reflects that of the country.

Also Read | Salman Khan’s new challenge for 'Bharat' is all set to take over internet; watch

Talking about his all three films Ali Abbas Zafar said "All three are very different films in terms of story and genre. Tiger Zinda Hai was a big action franchise while Sultan was high on emotional quotient. Bharat is rich in family values but just as entertaining,”.

With their recent outing, Salman and Ali are out to enthral the audience with what is the most- awaited movie of the year.