Directed by Akarsh Khurana and produced by Ronnie Screwvala, 'Karwaan' is set to release on August 3. 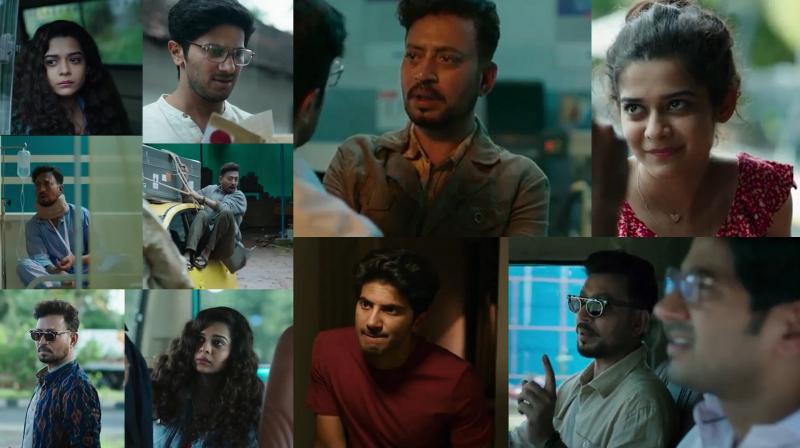 The film has an interesting tagline - "3 lost souls, 2 dead bodies...a journey of a lifetime." In the trailer we see Mithila carrying the spirited persona very well and, on the other hand, Dulquer and Irrfan are charming enough to promise the audience a memorable trip!

Directed by Akarsh Khurana and produced by Ronnie Screwvala, 'Karwaan' is set to release on August 3.