Alia brushes up her Telugu 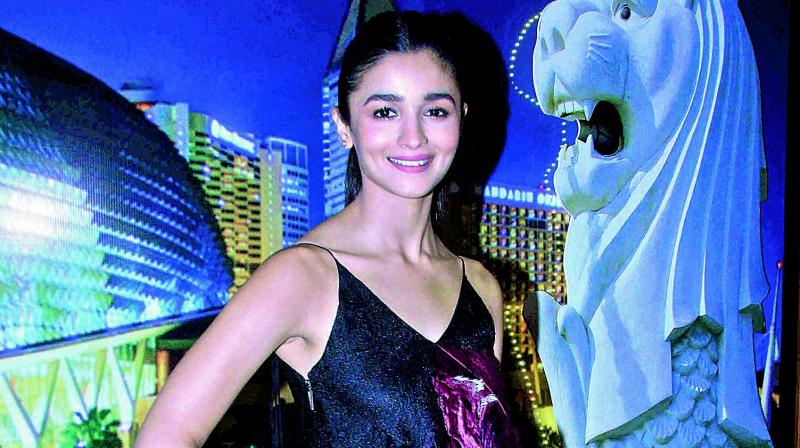 Alia Bhatt needs to brush up on her Telugu again. It can be recalled that the Raazi actress was all set to wrap the shoot of Gangubai Kathaiwadi and plunge into her Telugu film stint with S.S. Rajamouli’s RRR. But then the lockdown happened.

Alia had been working hard with a tutor to get the nuances of the language right even though someone else would have dubbed for her in Telugu. But now she has to do a refresher course in it again before she starts filming.

“When it comes to a language that you do not normally speak, you are not sure how to intonate, also your facial expressions also matter at that point of time. Unlike Hindi, Telugu has tougher words for a person who is not of south Indian origin and hence she had to balance the facial expressions with the language.

Now after the lockdown, whenever she goes to shoot for RRR in the role of Sita, Alia needs to get her language back in place and hence she would need retraining or perhaps what you can call a refresher course to remember what she has not been doing in over three months of the lockdown period,” says a source close to the development of the film.

For Alia this is the first non-Hindi language film and we are sure that she will be up to the task.