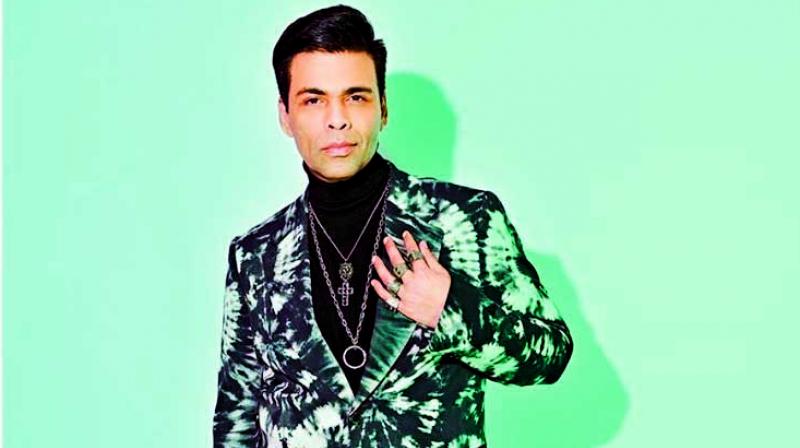 Rumour mills have it that upset with the reckless trolling he received after the demise of Sushant Singh Rajput, filmmaker Karan Johar has distanced himself from the film industry.

Karan was apparently already observing isolation because one of his staff members had tested positive for the coronavirus.

We hear that the filmmaker has resigned from the board of Mumbai Academy of Moving Image (MAMI), which actress Deepika Padukone presently chairs.

Anupama Chopra is the festival director while Smriti Kiran is the artistic director.

Karan is supposed to have sent an email to Smriti Kiran, requesting that he be relieved from his responsibilities.

The auteur has already withdrawn into a shell in that he has unfollowed many on Twitter, barring Prime Minister Narendra Modi, his company and CEO handles, and three actors Amitabh Bachchan, Shah Rukh Khan and Akshay Kumar.

Reportedly, Deepika Padukone tried to talk him out of it, but in vain. We reached out to Karan’s PR team for a confirmation on the news but did not receive a reply till going to press.