Varun’s next with Stree director 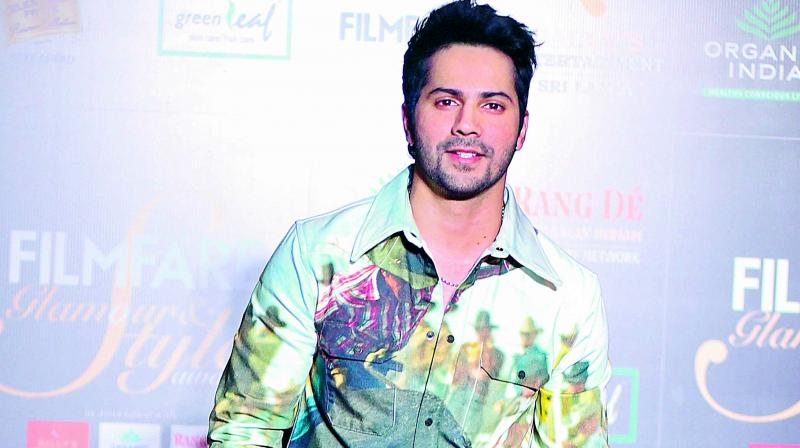 Amar Kaushik first worked with Rajkummar Rao in Stree and then directed Ayushmann Khurrana in Bala. And now he has moved into the third actor from the new generation Varun Dhawan.

The film in question is being written and Varun has prima facie agreed to the idea and asked for a complete script when it is done.

“Actually, Amar had two different ideas. He has been writing both of them and Varun has asked for both the scripts. So, once they are complete, they are expected to take a call on which one to do first. Varun not only has Sriram Raghavan’s Ekkees but also has a Raaj Shaandilyaa film and this one will be third in line to be shot. The scripts are being written keeping in mind that the world order would be back to normal by the time they are shot. Varun has liked a hardcore entertainer that Amar has proposed,” says an industry source.

Incidentally, Varun had also greenlit another project with director Anurag Singh of Kesari fame for Sajid Nadiadwala, but there is no update on that film as it has a lot of action scenes and will require the world to be back to normal.