Here's why 'Jhakaas' Anil Kapoor is the favourite meme of millennials

Clearly, he is the favourite and perhaps the youngest meme on the Internet. 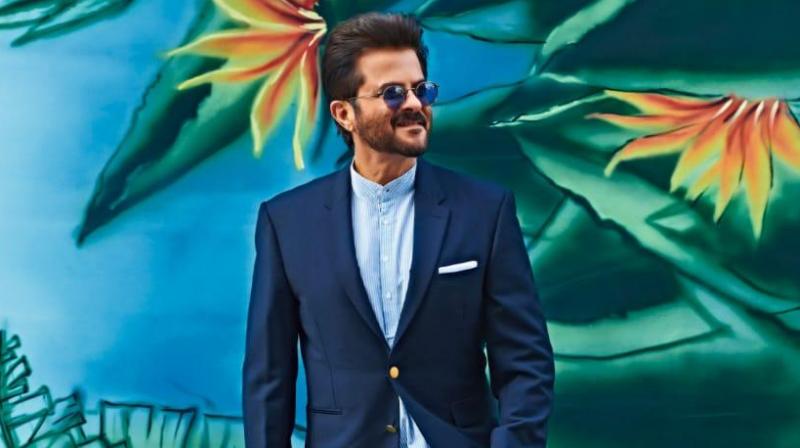 Mumbai: A picture of superstar Anil Kapoor had the caption, "One cannot look 30-years old at the age of 63 unless it's Anil Kapoor." Another one said, "Anil Kapoor looks younger than young Anil Kapoor himself."

These are part of hundreds of memes generated every day on social media talking about how the superstar doesn't seem to be ageing at all. Clearly, he is the favourite and perhaps the youngest meme on the Internet.

Every youngster wants to be as fit and fine as Anil Kapoor and many even follow his diet and workout routines.

Anil Kapoor has always been an inspiration for the youngsters. His fitness and infectious energy can give any new kid on the block a run for his money. No wonder that his style and personality has given major goals to the millennials.

In more recent news, the FaceApp took the internet by storm with people showing people an older version of themselves. While many Bollywood celebrities shared their version, it started a frenzy of memes on the forever young Anil Kapoor.

Twitter-verse was full of memes on how every actor can grow old with the FaceApp but not Anil Kapoor, who looks younger than most of his younger co-stars.

Talking about the same, he said, "I’m so amused and entertained by people’s creativity! Just when I think they would’ve run out of memes to make about me, they surprise me with yet another hilarious take! It’s quite flattering and humbling honestly. I’m happy that I’m able to entertain and maybe even inspire people of all ages, even when I’m not trying!"