According to the source, the dance sequences in the movie have not been translating well on the screen. 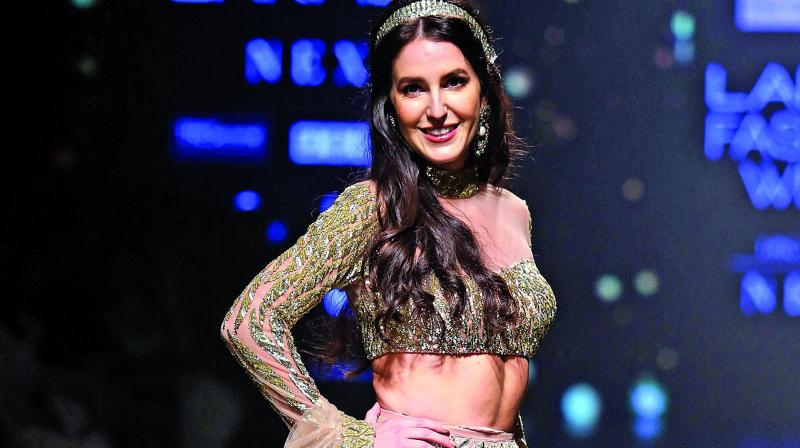 One would have imagined Katrina’s younger sister’s debut to be much hyped, and even more so after the greenhorn also managed to get a couple of brands to endorse her.

But even though Isabelle Kaif was up for her debut flick Time To Dance backed by T-Series and directed by Stanley D Costa more than a year ago, the shoot in England did not go as well as the makers had planned. Remo, who is Stanley’s mentor, also went ahead and shot his songs for his film Street Dancer 3D in London, and now the makers want a better result for this dance film.

“There will be comparisons between dance films and both the films are bankrolled by T-Series. When the producers sat down to compare the products, they realised that a few things were amiss. While the talkie portions of the film are quite good, the songs haven’t been translating greatly on the screen. They have been wanting to re-shoot the songs for the past two months to ensure that they do not delay the film,” says our source.

The film was originally slated to release in November 2019, but with Salman Khan, who launched Sooraj in Hero, taking an active interest in Isabelle’s career, we hope that the changes are made faster and for the better.
—Sanskriti Media