Considering the film's realistic subject, the director Prashant Singh is getting threat calls from real baahubalis of the nation. 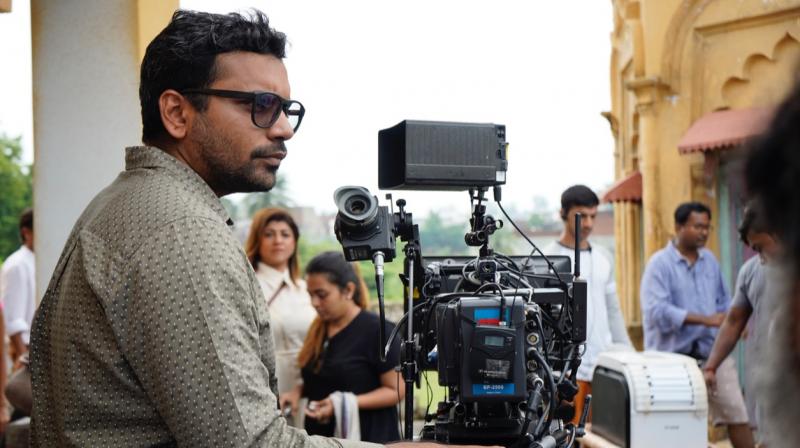 Mumbai: Sidharth Malhotra and Parineeti Chopra are on a promotional spree as both of them were recently spotted in Delhi promoting their upcoming film Jabariya Jodi. Considering the film's realistic subject, the director Prashant Singh is getting threat calls from the real baahubalis of the nation!

Prashant Singh hails from the heartland, so he knows a lot about the powerful people who are in the business of groom kidnapping. Prashant himself has crafted Sidharth’s (Malhotra) style, be it his dressing style or the dialect. Most of the film’s elements have been inspired by real-life baahubalis. But, despite the threats, the makers are determined to release it in the heartland.

The upcoming Sidharth Malhotra-Parineeti Chopra starrer Jabariya Jodi is making quite a buzz. The quirky trailer promises lots of fun, and the theme of the film is ‘jabariya vivaah’ (forced marriage).

Apparently, the film is based on real-life couples and real-life groom kidnappers from parts of Bihar and Uttar Pradesh. The topic has been dealt with in the most sensitive and fun manner possible, it has not gone down well with the baahubalis (strongmen) in the areas. They have reached out to Prashant Singh and called him asking not to promote the film and objecting to its release.

Prashant got this threat calls immediately after the trailer launch. Unknown people are constantly calling him, asking him to avoid promoting the film and to not even release it. The baahubalis are feeling insecure and scared of being exposed.