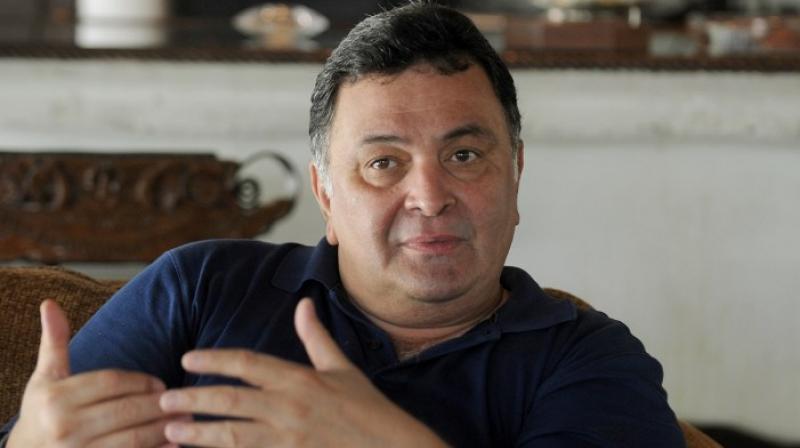 Mumbai: Jai Ho Foundation, a city-based non-government organisation (NGO), on Saturday filed a police complaint against senior Bollywood actor Rishi Kapoor for sharing an offensive photograph of a child on his Twitter handle.  The complaint was filed by Advocate Adil Khatri, who is also the general secretary of the NGO, which works with the marginalised segments of communities on socio-economic and health issues.

When The Asian Age spoke to Mr Khatri, he said, “We have filed a complaint with the Mumbai police commissioner, Mumbai cyber cell and the ministry of woman and child development against actor Rishi Kapoor for posting a nude and pornographic image of a child on his Twitter account. He is old enough to understand his responsibility towards society. The picture is offensive and in really bad taste.”

An officer from the Mumbai cyber police said, “We have received the complaint, but we are yet to take any action on it.” He added, “In the complaint, we have been requested to immediately register an FIR against actor Rishi Kapoor under relevant sections of the POCSO and IT Act, for posting an indecent, nude and vulgar picture of a minor. Rishi Kapoor has more than 2.6 million followers on Twitter. It means the child’s image has circulated to all of them. We don’t know who the child in the picture is, but it is offensive, as the child is naked and a headphone has been stuck into his private parts.”

This is not the first time that Kapoor has found himself in the midst of a controversy because of his comments on social media. Recently, he posted a tweet against director Anurag Basu for the failure of the film, Jagga Jasoos, and earlier, his ‘Baap Ka Maal’ comment had raised a controversy.