Kirkire adds that he initially had bigger plans than acting, and is now a greedy actor. 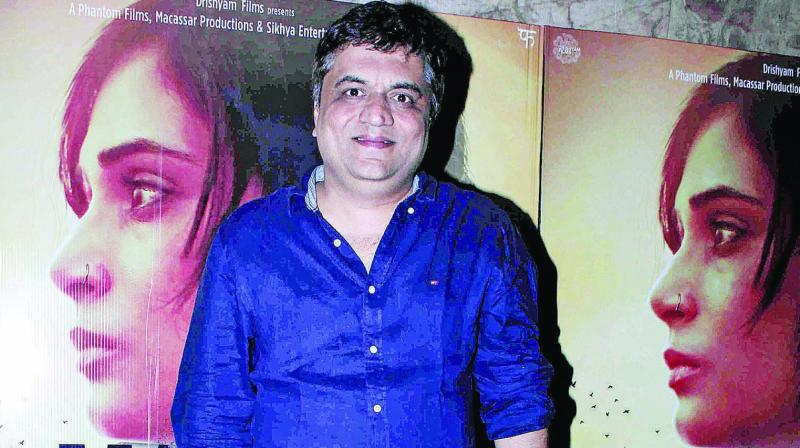 Musician-turned actor Swanand Kirkire is best known as the male lead role from the Marathi film Chumbak and bagged the National Award for Best Supporting Actor for the film. However, he has no stranger to National Awards; he has won twice before — for the song Bande Me Tha Dum from the 2006 film Lage Raho Munna Bhai, and for the song Behti Hawaa Sa from 3 Idiots.

The actor reveals there is no bigger validation than this award. “This National Award is more special because this is something that I have received for my acting, and not for music or lyrics. Acting was out of syllabus, so this is like life a gift to me. I have always loved acting, I love this profession, but I didn’t focus much on acting. I don’t know why. So the National Award is great validation for any artiste; this only encourages me more.”

Kirkire adds that he initially had bigger plans than acting, and is now a greedy actor. “Things change in your life. When I started doing acting, I started enjoying the process. My expectations are high now, so I want to do more challenging roles. Now that I have won the National Award for my first full-fledged role, I feel like a spoiled actor, a greedy actor,” he shares.

Over the years, the industry has become all about talent over 6 pack abs and looks, which the actor finds a welcome change. “The industry is used to having actors in a typical conventional way, but we keep seeing exceptions in the industry. We now see normal-looking people being accepted as actors, from Om Puri to Nawazuddin Siddiqui. Nobody thought Nawaz would become such a big actor, it’s a perception, I feel. The audience will accept you if you strike the right chord. We are here to make an exception and now even a common man can become an actor,” he opines.

As for the future, Kirkire reveals that he has directorial aspirations. “I want to get into direction soon, but I can't say much. I will be making my debut as a full-fledged commercial director. I have been writing something, and direction is certainly on cards,” he says.

While the artiste is multitasking between writing and acting, he says it only helps him improve his craft. “Multitasking is challenging, but if you are disciplined then your work will not get hampered. It’s all about time management.  When I am writing, the actor in me comes to help, so for me it's all interconnected,” he says in conclusion.