The Aks actress promises to devote time to the cause that she feels very strongly about. 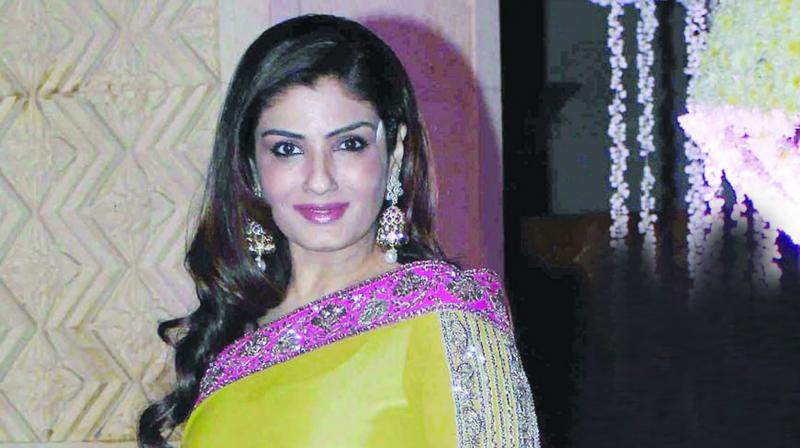 Actress Raveena Tandon continues to champion the cause of environmental protection and conservation, now as the brand ambassador of the Sanjay Gandhi National Park.

For years now, the former resident of Lokhandwala has used her voice to bring attention to environmental causes like the protection of mangroves and the species indigenous to mangrove habitats. Now, she’s all set to carry her work forward on a larger platform.

“I am very thankful to have been nominated to do this. I will put in every effort to preserve the greenery in this city. I will appeal to Mumbaikars to save this treasure of ours, to give our children a greener and better planet,” Raveena says, adding, “People do not give enough credit to Sanjay Gandhi National Park for having preserved so much of our environment and wildlife. Thankfully, our Forest Minister is keen on furthering this cause. And I will give it a lot of my time because I feel very strongly about it.”
— Sanskriti Media