The actor has finally found an Eid release for next year, which will be directed by his friend Prabhudheva. 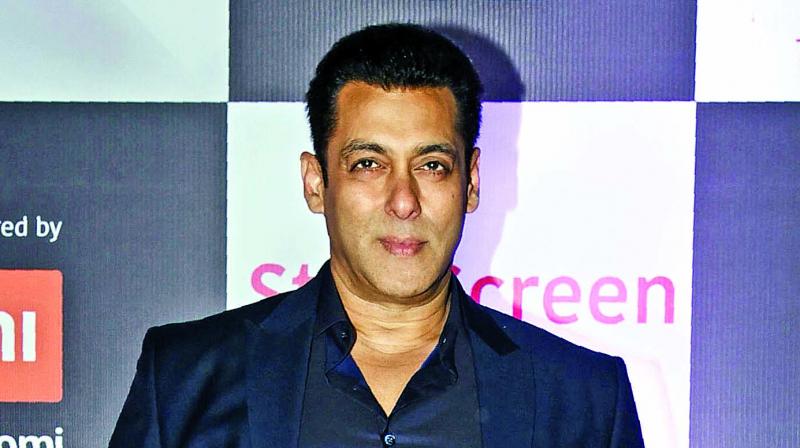 The million-rupee question — what will Salman do after Inshallah fell through? —  has finally been answered. Salman Khan’s Eid 2020 release is going to be Radhe, a film directed by his long-time collaborator Prabhudheva, who just directed Salman in Dabangg 3.

After Sanjay Leela Bhansali directorial Inshallah shut down, Salman was frantic about finding a replacement. According to a source close to the development, “When Inshallah didn’t work out, Sanjay announced on Twitter that he’s coming for Eid nonetheless. The original plan was to get his best friend Sajid Nadiadwala to compete and rush-release Kick 2. But Nadiadwala has no script for the Kick sequel.”

Someone from Salman’s team then suggested that Prabhudheva be asked to put together another project for Salman’s Eid 2020 release. This is how Radhe was born.

Radhe is the name of Salman’s character in one his better performances, Tere Naam. However, sources completely dissociate Tere Naam from Radhe. “Radhe is neither a sequel to Tere Naam nor a remake of Korean film, as widely reported. It is an original story and one that Salman will plunge into right after Dabangg 3 is completed,” says a source.

Prabhudheva, who was scheduled to return to Chennai for a Tamil film, has now decided to stay back in Mumbai and direct Salman again in Radhe.