Reliable sources from the trade say Housefull 4 will dip sharply at the box office in the coming days. 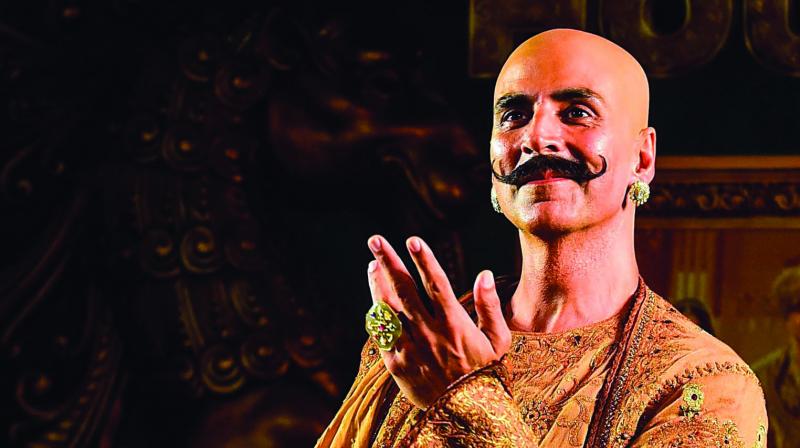 The Diwali week has proven to be disappointing for fans of Akshay Kumar and Vijay. Akshay’s Housefull 4 has opened to scathing reviews, while Vijay’s Bigil has got relatively better reviews, the superstar’s fans are disappointed with what he had to offer this time.

Going by these developments, it might just be dark Diwali at the box office this year. Reliable sources from the trade say Housefull 4 will dip sharply at the box office in the coming days. “The reviews wouldn’t have mattered if the film was good. The first three Housefull films were hits despite bad reviews. But Housefull 4 is a comedy that isn’t funny, and that’s inexcusable,” says a trade pundit.

By Friday evening, word had spread about the film’s unpalatable flavour, and collections for Housefull 4 had already begun to drop. As for Bigil, it is too early to say which way the collections will go. Excited Vijay fans in Krishnagiri (Tamil Nadu) went on a rampage at midnight on Friday when theatres failed to screen 1 pm shows of Bigil as promised. However post-release, going by the initial reactions of fans and critics, Vijay’s new rival Karthi is poised for a bigger Diwali success with his gripping one-night thriller Kaithi.

The problem with the Tamil–Telugu superstars is that they are unwilling to experiment with roles. A new generation of superstars, with their fresh approach to cinema and characterisation is creeping up on the iconic brigade of superstars in the South.