Not ready for digital: Vaani Kapoor

The actress also got candid about her fears when it comes to her work. 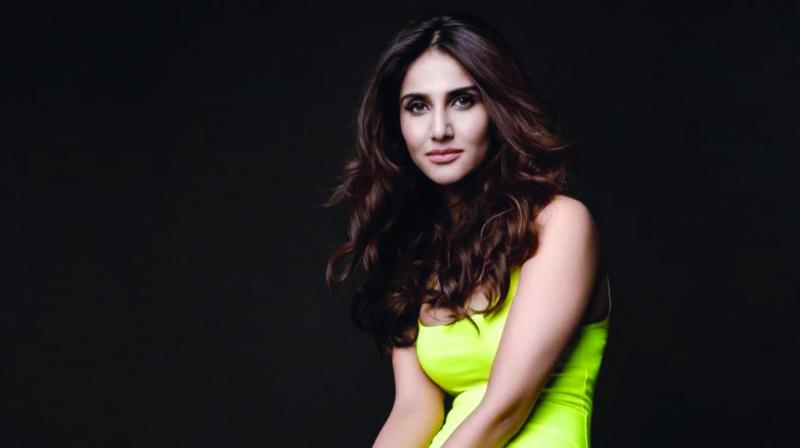 Vaani Kapoor’s last outing War has been a super hit, and she will soon be seen opposite Ranbir Kapoor in Shamshera. While her film career is taking off, the actress reveals that she isn’t ready for the
digital space yet.

“My first love is Hindi cinema and I don’t want that tradition to go away. I know the digital platform is way bigger today and everybody is on it. As far as I am concerned, even I dig shows and I love watching them, but I am traditional that way. I love going to a theatre and watching films, that’s my first love,” Vaani shares.

The actress also got candid about her fears when it comes to her work. She says, “I fear that because of all the other problems that we have in our heads, what if I stop trying? What if I don’t try and do something new? I want to do justice to whatever I am doing because I need to be satisfied with whatever I am doing. But so far, I am proud of all my projects. I was written off after Befikre but I tried to move on from that phase,” she concludes.