Kareena is due on December 20: Randhir Kapoor

A concerned Saif has reportedly asked his workaholic wife to slow down on professional commitments. 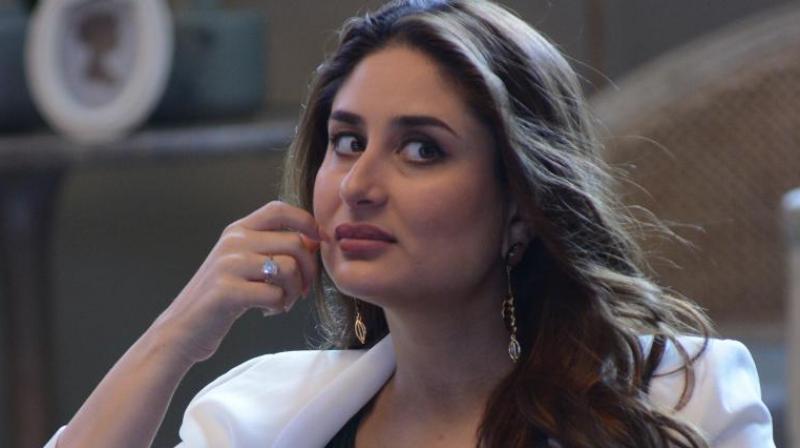 Mumbai: Kapoor is less than a month away from delivering her first child but the lady just refuses to keep her work commitments at bay. From making public appearances to doing photoshoots, Mrs. Khan is doing everything a non-pregnant actress would do.

The ‘Heroine’ star had made it clear right at the beginning that she will continue working and she has stuck to her words till today.

To-be-grandfather Randhir Kapoor is obviously excited about the arrival of his daughter’s ‘little one’.

We’re all waiting to hold her little one in our arms. She’s extremely healthy and the baby is doing fine. Yes, she is due on December 20. At the moment, we can’t say whether she will opt for a surgery or follow the natural procedure. Her doctors will take a call closer to the due date depending on the baby’s position and Kareena’s health. For now, we’re just preparing to welcome our grandkid,” Randhir was quoted saying in a report of The Times of India.

Kapoor has always praised his dashing daughter’s decision to work through the pregnancy. “Kareena has handled her pregnancy very well,” added the proud father.

Her husband, however, is reportedly concerned about her health and has requested the workaholic actress to calm down and work less.

Recently, Kareena was seen lunching with her bff Amirta Arora Ladak and sister Karishma Kapoor at a suburb restaurant in Mumbai.

Bebo will start shooting for ‘Veere Di Wedding’ along with Swara Bhaskar and Sonam Kapoor.