Varun's next 'Coolie No 1' also stars Sara Ali Khan. Directed by David Dhawan, the film is slated to release on May 1, 2020. 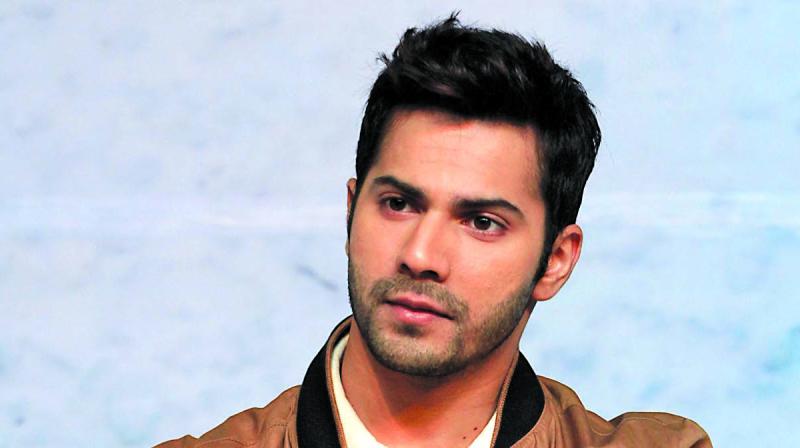 Mumbai: Varun Dhawan has recently escaped from the fatal injury while performing a stunt on the sets of 'Coolie No 1'. The actor was reportedly shooting for the film on the outskirts of Pune on Sunday. He was stuck inside a car which was hanging off a cliff and the doors of it got jammed.

A witness of the whole incident told Mid-Day, "After Varun filmed his shot, he realized that the car door was jammed and wouldn't budge."

"Even though the stunt was rehearsed several times under the supervision of the stunt coordinators and all the safety precautions were employed by the director (David Dhawan), things, unfortunately, went awry. What followed was a few minutes of dread as the stunt coordinators tried to get him out of the vehicle. It was proving to be all the more difficult given how precariously the car was balanced on the edge," the witness further added.

Notably, Varun kept his calm throughout the episode and manage to escape unhurt with the help of the stunt coordinators.

Meanwhile, Varun's next 'Coolie No 1' also stars Sara Ali Khan. The film is a remake of Govinda and Karisma Kapoor's 1995 super hit film, 'Coolie No 1'. Directed by David Dhawan, the film is slated to release on May 1, 2020.