However, it looks like the New Year is calling for a new look for the stunning actress. 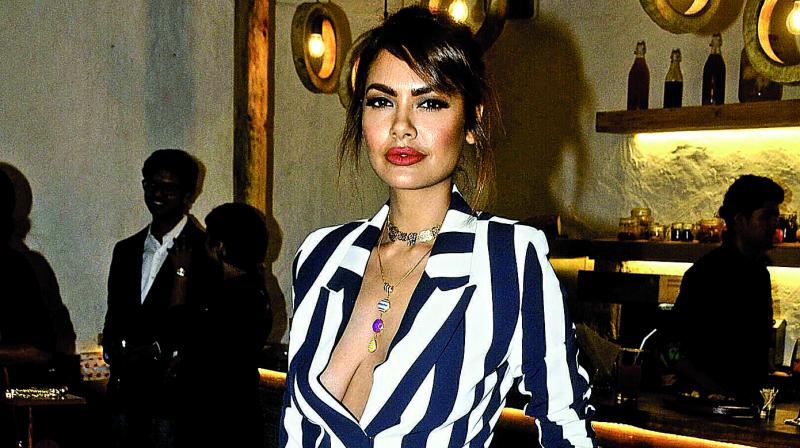 Over the past year, Esha Gupta has made quite a statement with her bold and glamorous looks. Having posed semi-nude for a racy photoshoot this year, Esha received severe backlash for the same.

However, it looks like the New Year is calling for a new look for the stunning actress. She’s now planning to go deglam in a new role for her next. Says Esha, “The films that I have decided to do are content based movies, and not glamorous. I have signed up for two films, and both are content driven, and have me in deglam roles. I have always wanted to do something like that.”

She goes on to add that she’s quite pumped about her look. “I have done glamorous parts and people know how I look in modern clothes. Now, I have a very non-glamorous role, and I am so excited about that.”